2017 is the Year of History, Heritage and Archaeology here in Scotland, and we’ve taken this opportunity to explore some of the many fascinating archeological sites which surround Loch Melfort Hotel. These sites offer an insight into the what life here in Scotland used to be like, so why not visit and take a journey back through time!

Just a 20-minute drive from Loch Melfort Hotel you’ll find Kilmartin Museum, a must for anyone interested in experiencing archeology firsthand. Based in the middle of over 800 archeological sites which include standing stones, cairns and rock art, Kilmartin offers glimpses of how the cultural fabric of Scotland has evolved over the centuries. Though ancient, many sites around the museum have only recently been discovered. For example in 2015 excavation works carried out by the museum uncovered two large byres, one believed to be a forge, and two small lime kilns in the old town of Carnassarie Mor. These buildings are thought to date back to the 17th century and were used until the 19th century. 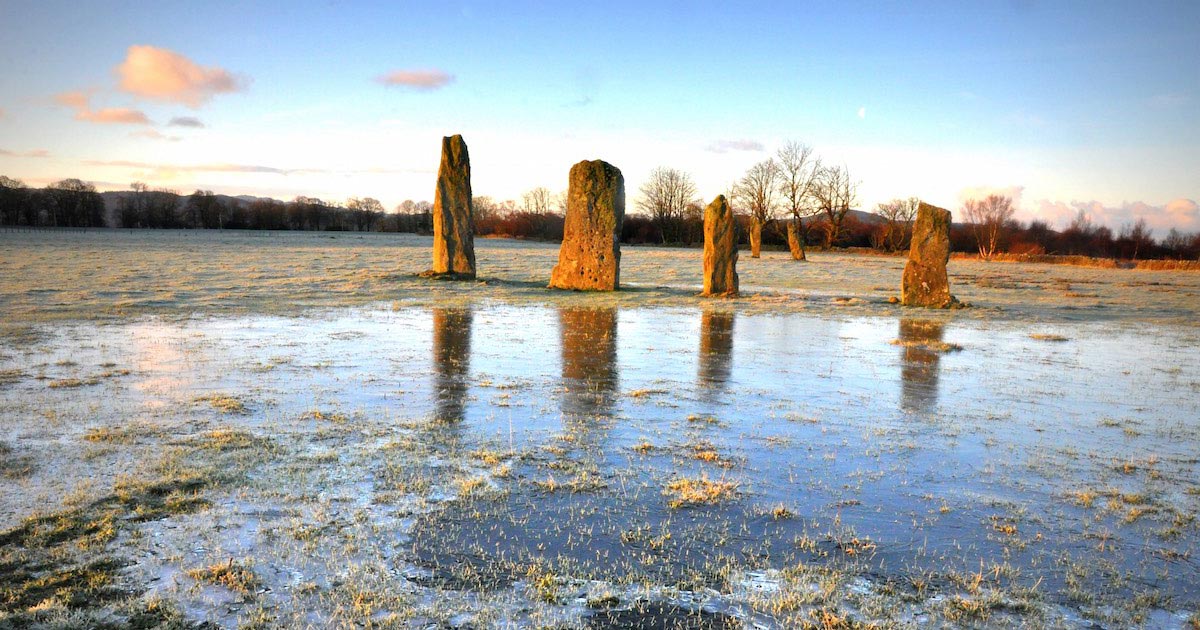 Another museum well worth a visit is the Auchindrain Township Open Air Museum near Inveraray. An example of a traditional Scottish farm township which would have been occupied by Crofters in the 18th and 19th centuries, a self-guided tour of the township, complete with various farm animals, offers another great opportunity to immerse yourself in Scottish history.

Other recent discoveries in this area include the Bulure Dun which lies further north beyond Oban. Uncovered in 2004, stone tools and pottery found inside this domestic structure suggest it has a rich history with many questions still to be answered. Several examples of Neolithic Cup and Ring marks as well as rock art (a popular past-time in the Neolithic and Bronze ages) can also be found within a 30 minute drive of the hotel. Further south more Cup and Ring marks can be viewed near Lochgilphead where these 5000 year old rock carvings, discovered in 2008, are likely connected to similar examples found in Cairn Baan and are all believed to have been created for religious, territorial and sacrificial reasons. 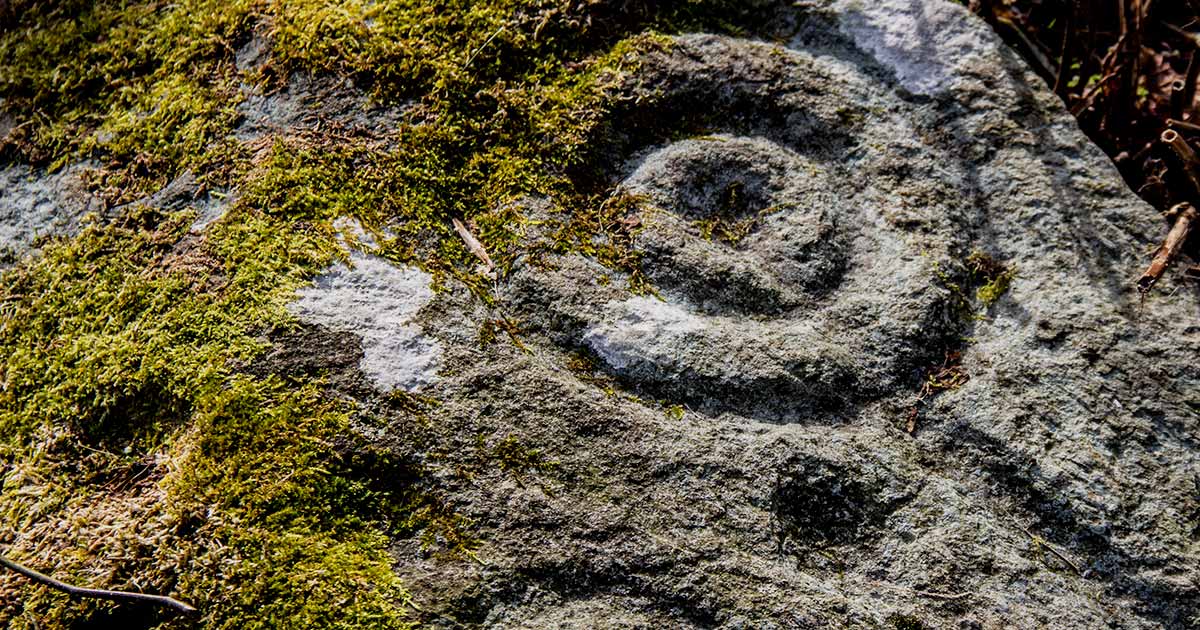 To the east past Inveraray and a 90 minute drive from the hotel is the ‘Tinkers’ Heart’, an arrangement of 26 stones in the shape of a heart. Originally there may have been more stones, though some may have been removed or are now buried beneath the surface. Travellers have a tradition of constructing these types of stone features as memorials, and it is said that this one was created in memory of local Tinkers who joined the Jacobite Uprising of 1745. Since it’s discovery weddings have been held on the sight and it was even taken apart to make way for roadworks, a move that prompted local communities to protest which soon resulted in the stones being put back in place.

Much further down the west coast on the Isle of Arran you will find the ruins of two Neolithic chambered tombs, the walk to which is challenging but takes you through some beautiful forests. Excavations around this site have uncovered knives, arrowheads, burnt bone residue and pottery, possibly left here deliberately as part of various rituals. 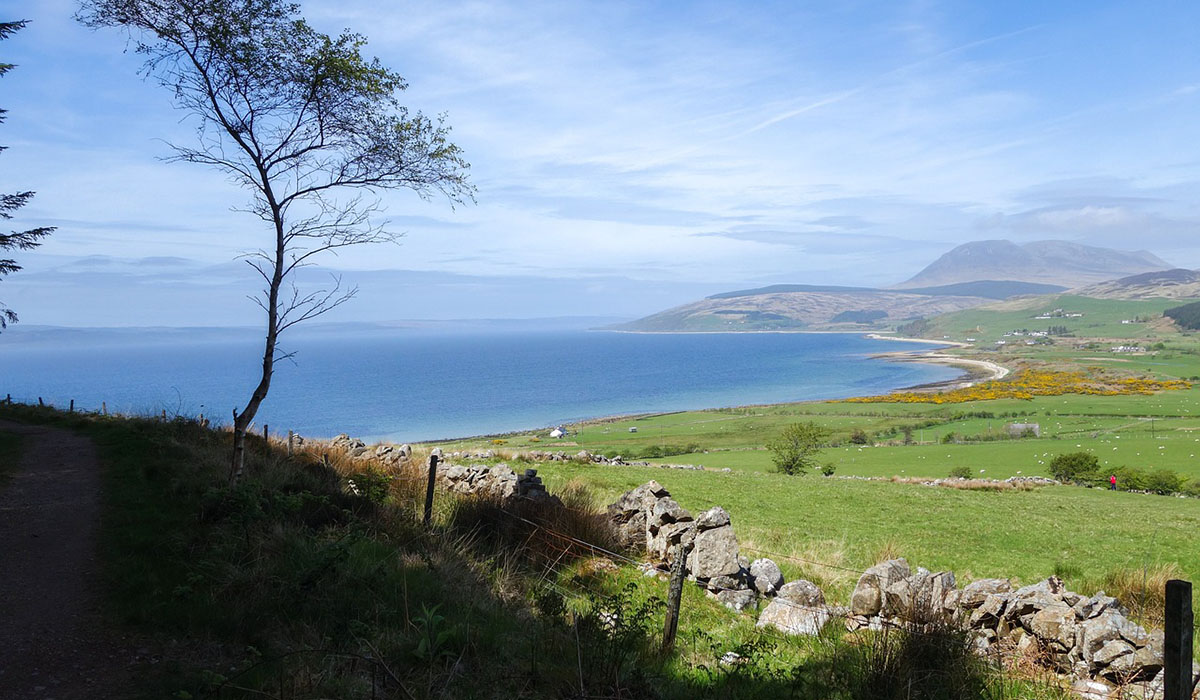 There are many more archaeological sites across Scotland, however many of the best examples of these can be found right here in Argyll. With many of these only being uncovered in the last few years, it is likely that there are plenty more discoveries still to be made!