Many islands dot the West Coast of Scotland, with the smallest permanently inhabited island being the island of Easdale. It lies just 200 metres off the Isle of Seil, which is connected to the mainland by the 200 year-old Clachan Bridge, known as the ‘Bridge across the Atlantic’. 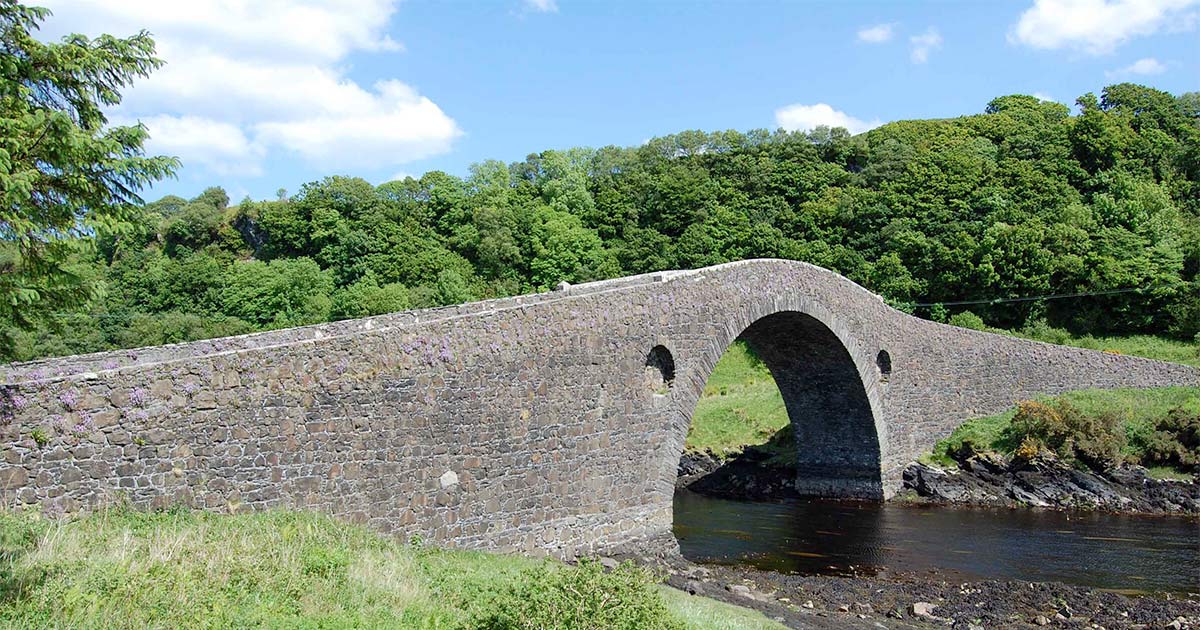 There is no vehicular access to Easdale, so park your car at Ellenabeich on Seil and catch the small passenger ferry across. These run on a very regular timetable between 8am and 9pm – earlier or later trips can be booked in advance. The five minute ferry journey adds a sense of adventure to your trip, as if you were escaping the hustle and bustle of everyday life for a little while.

Don’t be fooled though, this tiny car-free island has lots to offer. The island was once an important centre for slate quarrying, along with some of its neighbouring islands. At one time Easdale had seven functioning quarries, some which extended down 300ft below sea level. The quarrying came to an end though when a storm caused all the quarries to flood. The small vibrant community now occupies the former slate quarry cottages. The island is quite unique and different from other islands, as there is no farming, crofting or livestock on Easdale.

It’s possible to walk around and explore the island in under an hour, following the slate paths that circle around it. Climbing Easdale’s solitary hill is a must to enjoy the stunning uninterrupted views across to Mull, Garvellochs, Scarba and beyond. Seals and dolphins can often be seen close by, with the occasional sea otter, basking shark and minke whale being spotted too.

Occupying one of the old slate quarriers cottages too, Easdale Folk Museum is full of rich history about the island. It displays the slate industry, army volunteers, education, public health, geology, boats and entertainment. It also has an online facility for anyone who wants to carry research into their family history. The Puffer Bar & Restaurant is a lovely place to stop for a bite of lunch during your visit to Easdale, serving locally sourced, freshly prepared produce. 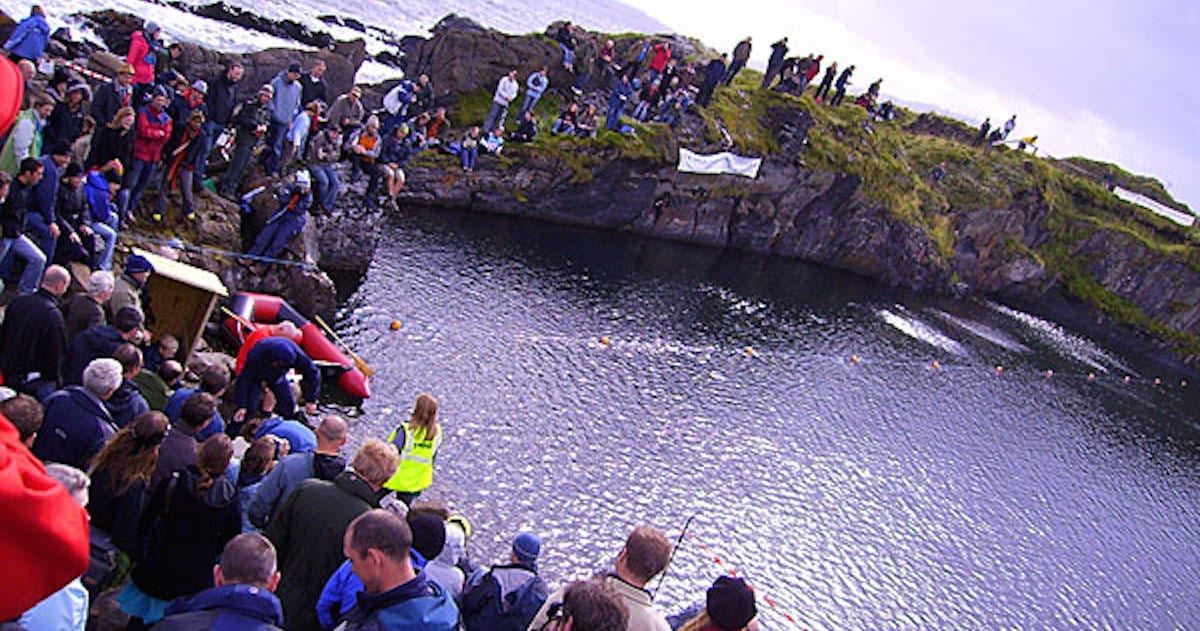 The biggest annual event on Easdale’s calendar is the World Stone Skimming Championship. One of the disused quarries forms the perfect arena for the Championship to take place. For a skim to qualify it has to bounce at least 3 times, with the distance it travels before sinking then being judged. On the Saturday night a Pre-Skim party takes place in the Community Hall, with a licensed bar and live music. First taking place in 1983, the Championship attracts nearly 350 competitors and many more spectators. All ages and skill levels are welcome to enter.

Easdale may be small but it was plenty to offer, and is the perfect place to make a day trip to when you are staying with us here at Loch Melfort.