Team Building with a Difference!

[first]Last week our management team were lucky enough to have a day team building on board the Royal Yacht Britannia’s 63 foot racing yacht Bloodhound. Bloodhound was built in 1930 and used by the royals during their summer holidays sailing around the west coast alongside Britannia, aboard which Prince Charles and Princess Ann learned to sail.[/first] 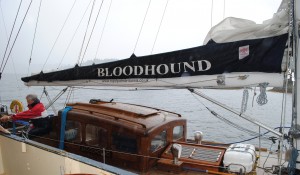 Calum and Rachel Ross, Manager Samantha, Chef Mike and Supervisors Alison and James spent the day sailing down the sound of Kerrera and across to Loch Spelve on the south side of Mull. Everyone had the chance to steer the boat and Mike showed a special panache helping with the rigging and sails. 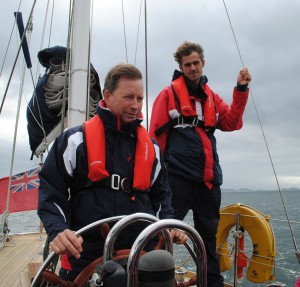 Hospitality was provide on board by a group of ‘Yachties’ as they are affectionately known, some of whom once sailed with the royal family. 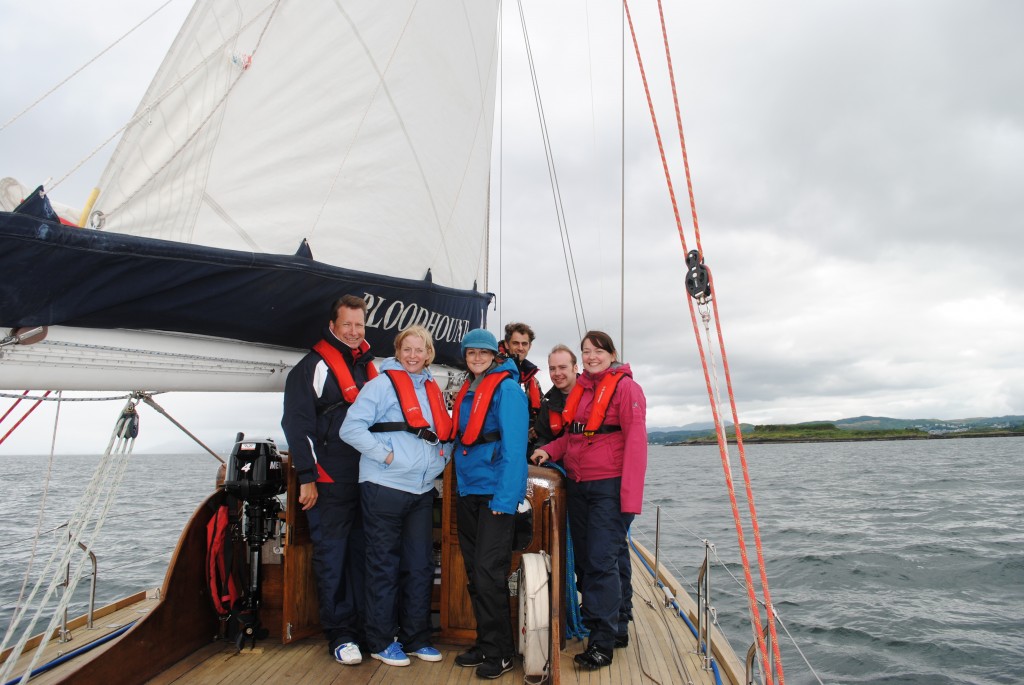