Casterllari Bergaglio first began producing wine in the late 19th century, with the aim to always make wines whose features are unmistakably linked to the terroir.

Whilst Casterllari produce some beautiful wines, our favourite is their Rolona, produced from grapes grown on hillside vineyards in the Gavi region of Italy. The old vines of Marco Bergaglio only yield small quantities, but they are extraordinarily rich in flavour and minerals. Fermentation of the wine takes place slowly over a period of around 20 days at a controlled temperature to extract the very best out of the fruit. 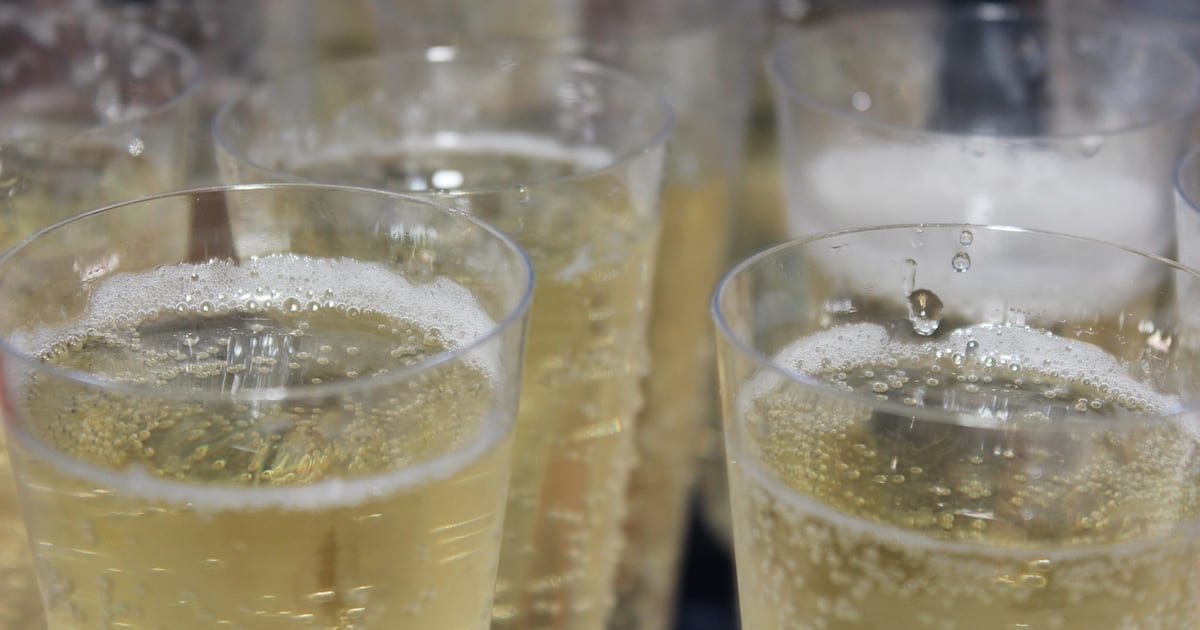 Some of Rolona’s main traits are its admirable balance and easy drinking. The aroma is very rich and long lingering, offering crisp, refreshing aromas of pear and green apple, with an intriguing hint of citrus and earthiness. The wine has been described as having impressive volume and weight, with its components being superbly balanced. Its tangy acidity is the classic hallmark of the Gavi region.

Some of the vineyards in Gavi began to rot in 2014 because of the stormy summer they had. This made harvesting near impossible, until they decided to hand harvest, which ensured only healthy grapes were harvested. This resulted in a wine of great purity and concentration.

The Rolona has a lovely crispness and slight acidity, making it an exceptional pairing with shellfish and oily fish. 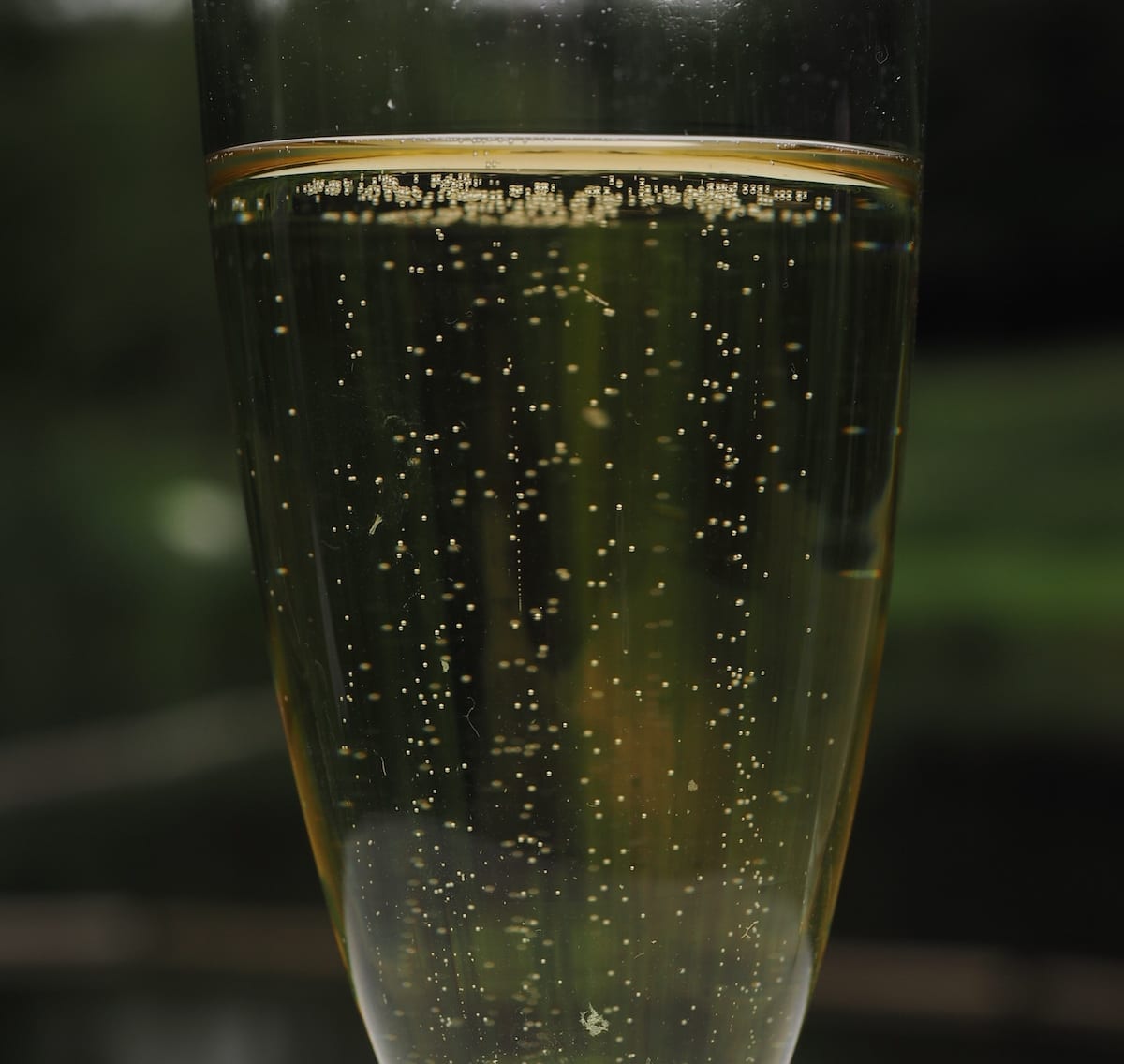