Lebanese wine may seem obscure, but viticultural roots in Lebanon go back over 6000 years. Lebanon is one of the first wine-producing countries in history. This means the Bekaa Valley, situated on the mountains to the east of Beirut, can trace its wine production back for thousands of years. Chateau Musar began in 1930 and has been in the family ever since. Their wines are unmistakeable, with a uniquely earthy quality. 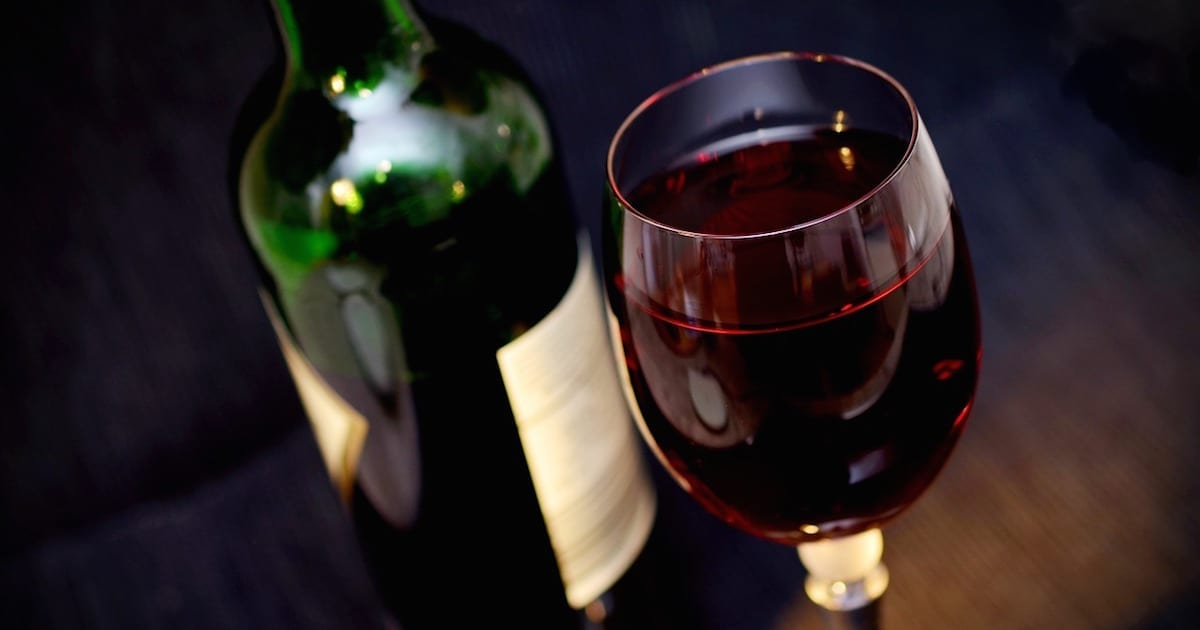 Chateau Musar produces some excellent, top quality wines, but our favourite is the 2003 Vintage, a uniquely different wine from the Bekaa Valley. It is made from a blend of three different grape varieties: Cabernet Sauvignon, Carignan and Cinsault. The 2003 harvest was unique, and can be summarised by two words – alcohol and acidity. The year began with the wettest winter for 15 years, followed by a very dry spring and a hot and sunny summer. When the flowering began in May, a heatwave reduced the harvest by around 30%, leading to an increase in the concentration of sugar and acidity in the grapes. Early indications suggested that the 2003 Vintage would be very fully bodied and powerful. Over a decade later, this has been confirmed, with the 2003 now being regarded as a classic, especially here at Loch Melfort!

A rich, full flavoured red, Chateau Musar is wild and funky, and is still bright and intense despite over a decade of age. It has flavours of concentrated plum and blackberry fruit, hints of fig, prune, distinct liquorice and spice. It is a vibrant wine, with a distinct freshness to it. Streaks of cedar and cinnamon run through it too. Produced by master winemaker Serge Hochar, who was involved with the wine production from 1959 until his death in 2014, described the blend of grape varieties in the wine as the Cabernet Sauvignon providing the ‘bones and skeletons to the wine’, the Carignan ‘the flesh and muscle’, and the Cinsault ‘the silky smooth finesse’.

Because of its full, strong flavours we serve this wine with very rich and bold food because the wine will not get lost against it. Decant the wine a couple of hours before you serve it and it will be even better – if that’s possible! 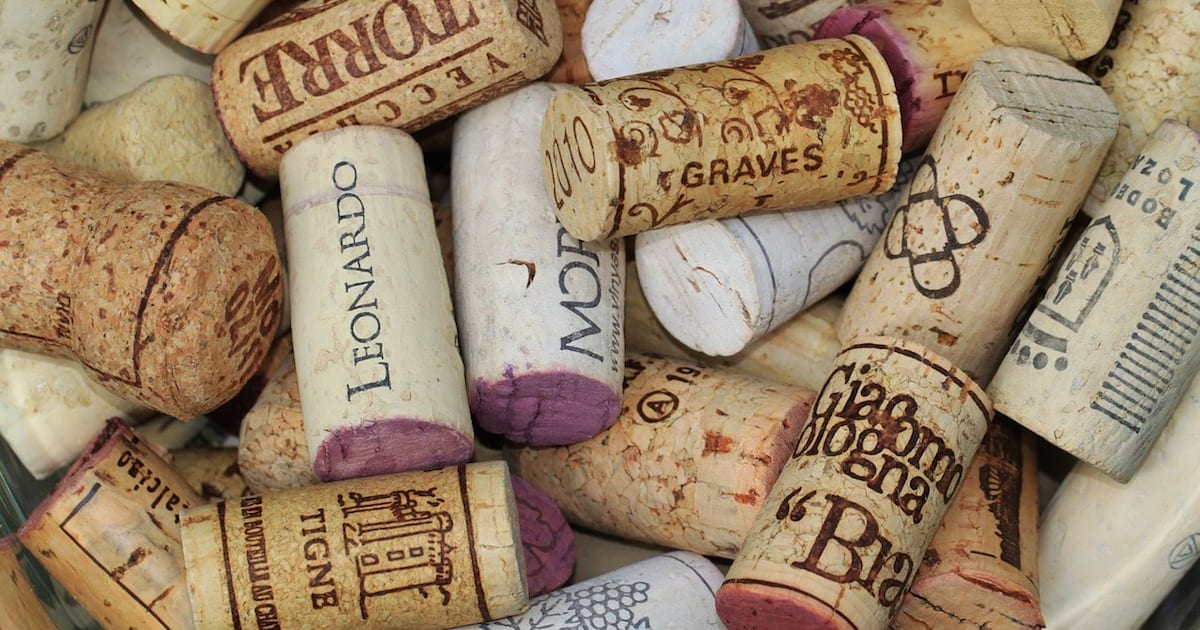