10 things to do outdoors in Argyll

Famous for its startling white sand beaches, crumbling castles and diverse wildlife, there are lots of things to do outdoors in Argyll, regardless of whether you’re looking for a relaxing break or a trip packed full of adventure. We’ve pulled together 10 of the Best things to do in Argyll outdoors, to make sure you make the most of Scotland’s beautiful West Coast.

Wildlife is everywhere in Argyll! From the majestic stags roaming Jura to the rare red squirrels scrabbling their way through the trees of Argyll Forst Park, there’s something to pique everyone’s interest. Why not remove the hassle of planning lots of separate trips and let someone else do it for you. There are plenty of wildlife trips and tours to be had around the county, including Loch Melfort’s Argyll hotel Wildlife Break. 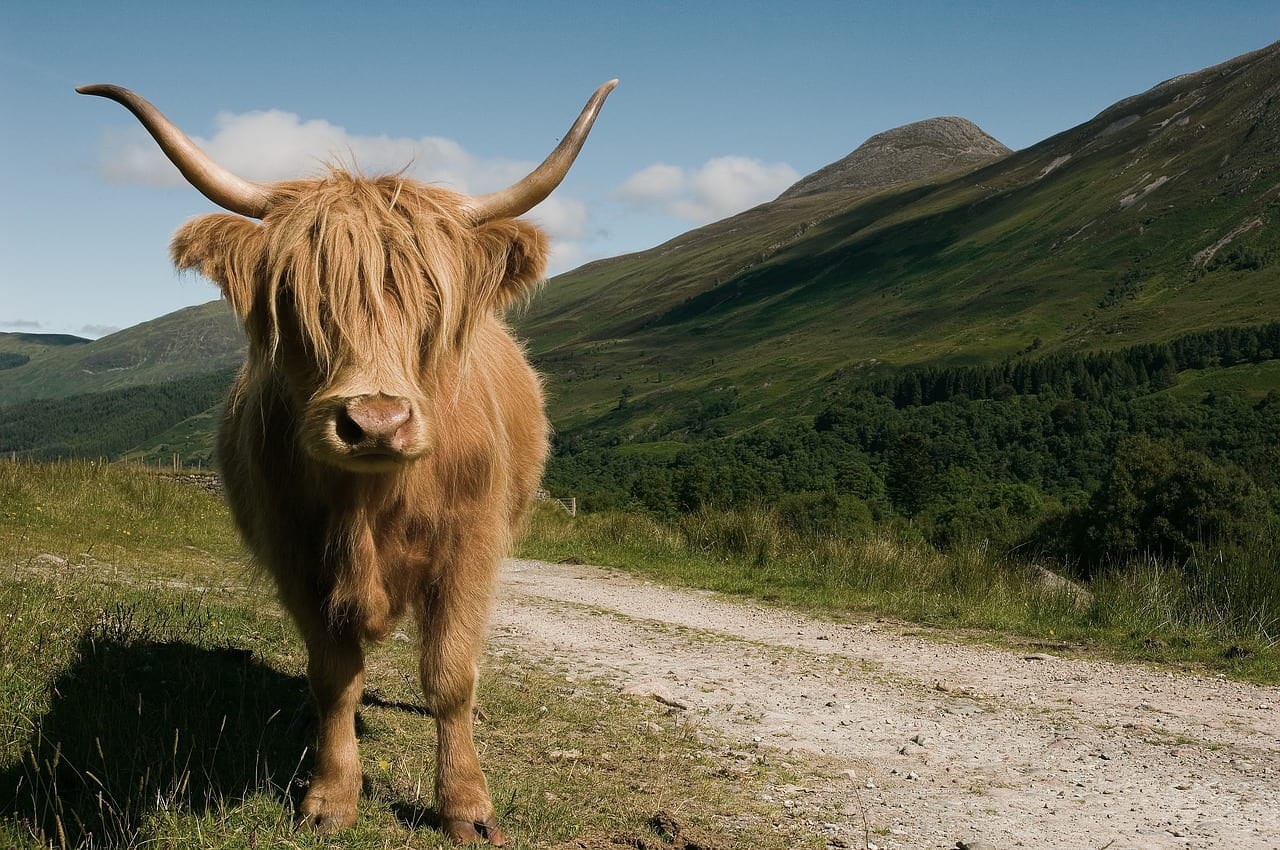 Get on your bike!

Quad bike that is! Quadmania is a 2000-acre playground in Dunoon offering quad biking, archery and clay pigeon shooting. You don’t need to have tried any of these activities before and they provide fun and friendly instructors to take you on an Argyll adventure over Scotland’s scenic countryside.

This 45 kilometre footpath was Scotland’s first long distance way-marked route, located on the tranquil Isle of Bute. Ramblers will be treated to breath-taking views, native plant life and, if they get lucky, might spot a seal or two close to the shores. The track is manageable, even for young walkers, and there are plenty of stop points to relax and take in the views.

Bagging a Munro is one of the ultimate ways to enjoy Scotland’s great outdoors. Reach the summit, and you’ve officially ‘bagged’ your first one. The list of mountains, all over 3000 feet, is a meaty one, boasting 282 climbs. Ben vane, Beinn Mhanach and Beinn a’Chleibh all sit in the lower 900m brackets.

Despite its unpredictable weather and temperatures, Argyll and Bute have a lot to offer the keen outdoor swimmer. Feeling strong? Just to the north of Jura you can take part in one of Scotland’s most famous open water swims across the Gulf of Corryvreckan, featured on Robson Green’s ‘Wild Swimming’. For those looking for less of a challenge, the Easedale Island Quarry and River Oude are great for a dip!

We don’t have to remind you how famous Scotland is for its castles, many made even more enchanting by their crumbling and ruined state. Dating back to the 13th century, Argyll’s Duntrune and Dunollie Castles offer visitors the opportunity to transport themselves back in time to take in the structures of times gone by. Wikipedia has an extensive Argyll castle list, making it easy to find a few to enjoy.

On the uninhabited Isle of Staffa is an awe-inspiring cave known for its outstanding natural acoustics and enormous basalt columns. Its appeal lies in its size and the fact that there is nowhere else where basalt has joined in the shape of clean hexagons. Argyll ferries and boat trips to the cave run regularly from Oban and Tobermory, one of the most memorable outdoor activities Argyll has to offer! 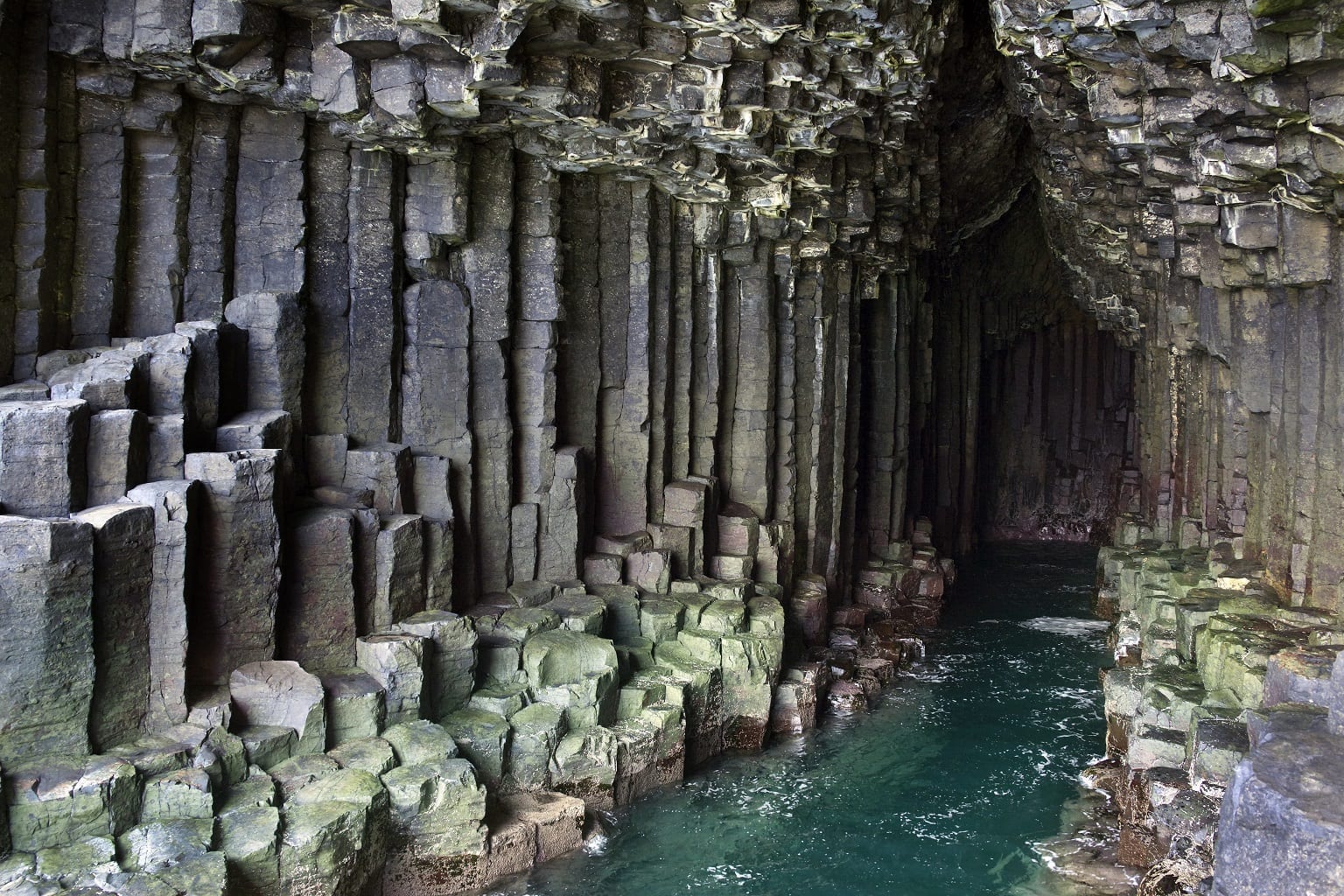 Play a round of golf

Have a beach day

Argyll beaches are said to be some of the most beautiful beaches in Scotland, all complete with sandy bays, rocky coves and crystal waters. Forget the modest temperature and you could be sitting on a tropical beach! Ganavan sands, just next to Oban is a quiet and clean beach that offers terrific views of the mountains and neighbouring islands, whilst the unusual ‘Shell beach’ (Tarbert) is worth clambering through the surrounding scrub to find.

Scotland has one of the lowest numbers in Europe for people per square kilometre, and less people means less light pollution. The Isle of Coll in Argyll was one of only two dark sky places in Scotland awarded the status of ‘Dark Sky Community’ by the International Dark-sky Association. It’s also 22nd worldwide. Grab your binoculars and head to Argyll for the ultimate star gazing cosmos experience.

Conveniently situated only 19 miles from Oban, Loch Melfort hotel is the perfect central base to explore from. Why not get in touch and allow us to help plan your Argyll adventure?