Myths and Legends of Scotland

Myths, legends and folklore. Some say they’re just stories, maybe all the stories are true…

We are not short of myths in Scotland, and they have spread around the world. One of Scotland’s most well known myths is that of the Loch Ness Monster. There have been multiple recorded sightings of Nessie since the very first glimpse in 565 A.D by Irish saint, St. Columba. There have seemingly been videos and pictures captured too. Some people even say they have seen the monster up close but none have ever been harmed. 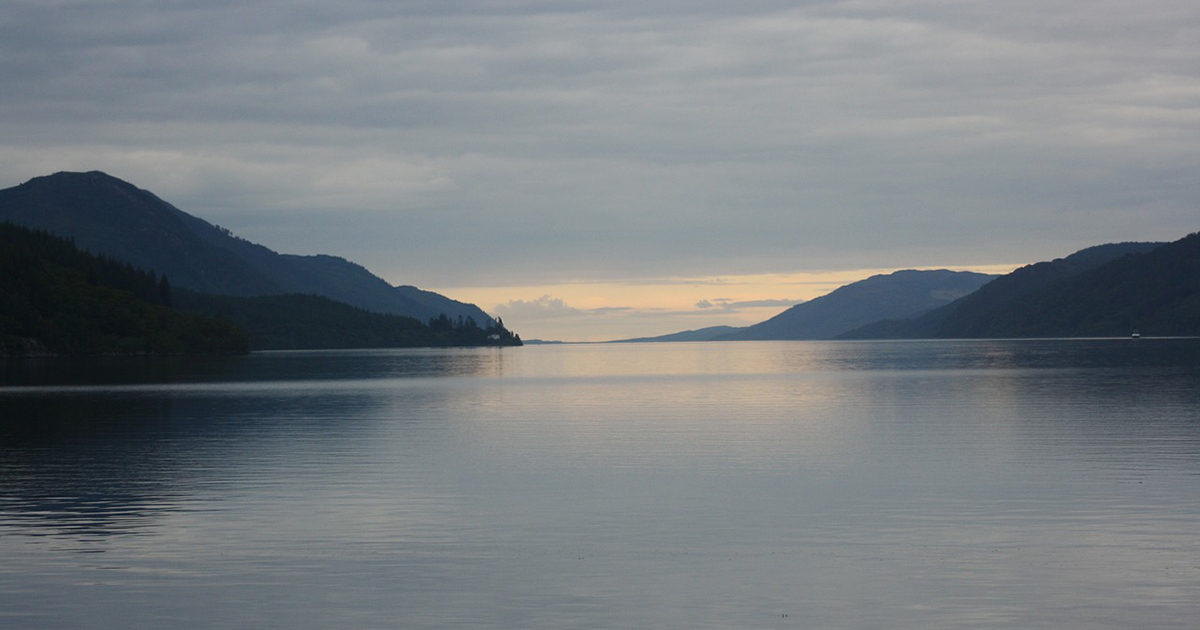 Loch Ness is the largest body of water (in volume) across the British Isles, so it doesn’t make for an easy task to find any large beast lurking in its depths. There are several theories around what Nessie is or why it’s here. Whether it’s an ordinary or supernatural animal, such as a kelpie (water horse), it’s unlikely we will ever know. One story goes that Nessie may be a water horse put there to keep children away from the water for their own safety.

A less well known loch creature in Scotland is the Loch Lomond Monster, described from its very rare sightings as a very large crocodile-type creature. With Nessie stealing the fame of our other loch monster, research and explorations of the Loch Lomond Monster has been limited to non-existent, leaving us a little short on exploratory evidence.

A slightly darker myth that lies in and around Scottish waters are the supernatural, shape-changing Kelpies. Kelpies were said to take the form of a horse although they could also take a human form. They would use their beauty to lure people to climbing upon them before being taking them into the water, not to be seen again. 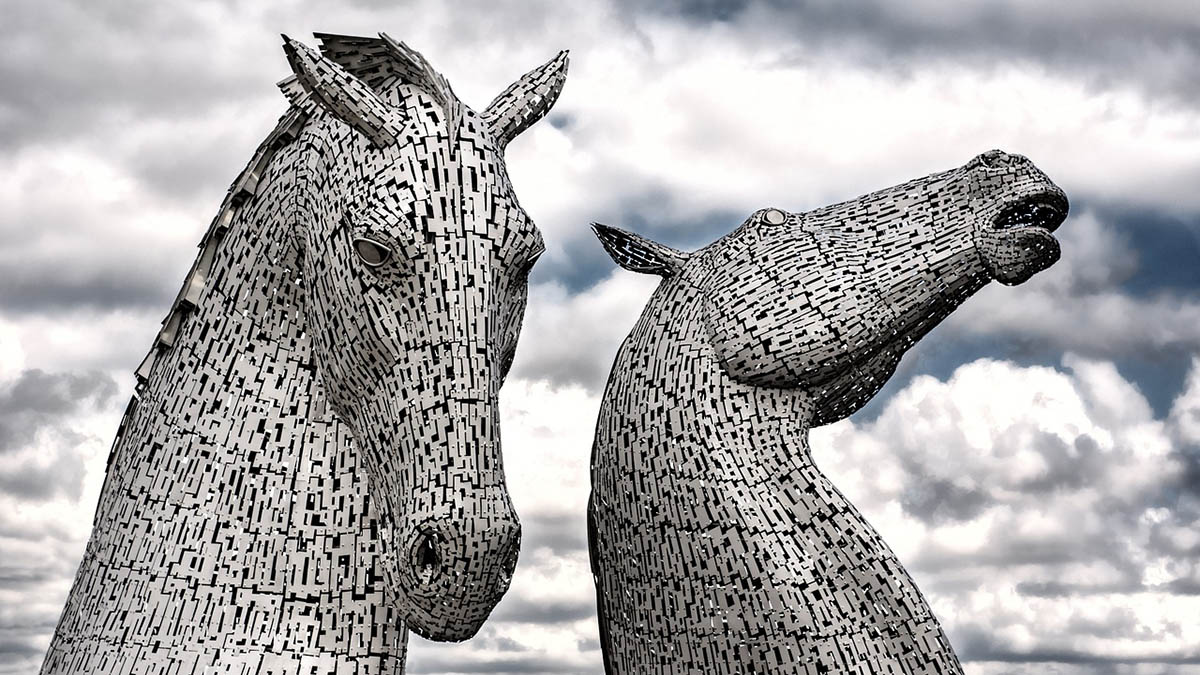 Similar to the Kelpies is the Scottish, Irish and Faroese mythical creatures, Selkies (also similar to Swan Maidens). They were said to be beautiful people on land and lived as their true selves as seals in the water. They would use their seductive powers to lure dissatisfied men and woman into the sea to become their husbands and wives and trapping them. Most Selkie folklore are love-story tragedies.

Kenneth the Sallow, who lived in the Highlands more than 300 years ago, was a man said to have the gift of sight, allowing him to predict the future. Some of his recorded prophesies have seemingly come true (maybe by some slightly freaky coincidences). For instance, Kenneth famously foretold the Battle of Culloden, while stood on the very grounds. He also predicted world-wide chaos and tragedies to come when there would be five bridges built over the River Ness: the year the final bridge was built was the same year Hitler invade Poland. He also said there would be ‘fire, flood and calamity’ once the ninth bridge was built. That bridge was completed in 1979, the same year as the Piper Alpha explosion (on a North Sea oil platform, leaving 167 oil rig workers dead). You can read more of his recorded prophecies and stories, thankfully not of which have yet come true. 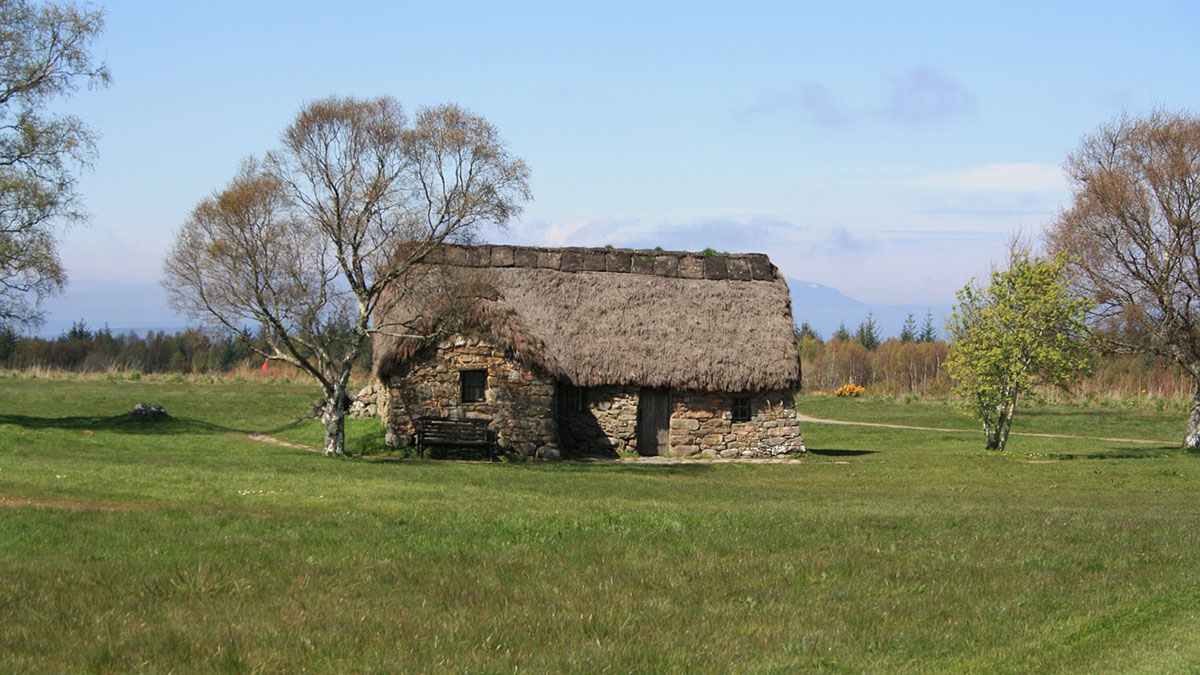 On a more delicate note, there is an old legend that tells the tale of a beautiful small pink flower that grows on the Isle of Eriskay with connection to Bonnie Prince Charlie. The Bonnie Prince had to land on the island before raising the Jacobite standard due to the harsh weather. The area where he made his arrival has since been named ‘The Prince’s Strand’. As the Prince made his way inland, he was said to have taken flower seeds from his pocket and scattered them where he walked near the shore. Beautiful unique and rare pink flowers grew here and although people have tried, they won’t flourish anywhere else across the island apart from where Prince Charlie scattered them, leading them to be the Prince’s Flower. 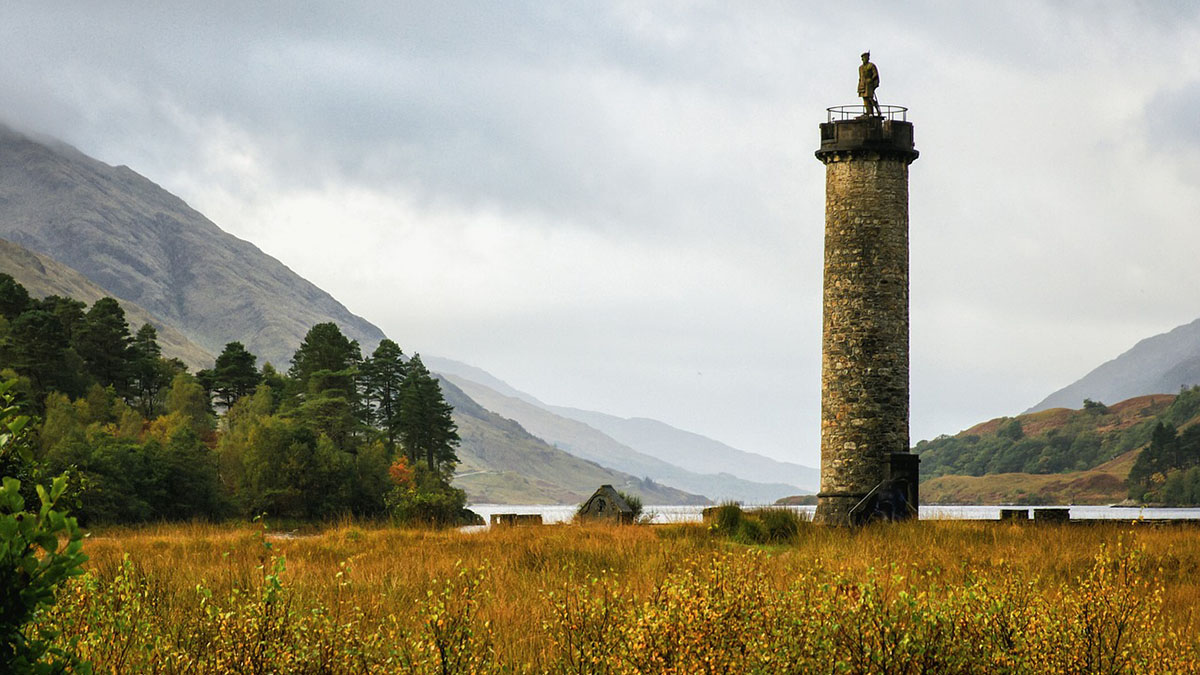 Another tale that is told across the country is that of Robert the Bruce and a struggling spider. In 1306 Robert was crowned King of Scotland and soon after, the English invaded, sending Robert into hiding. After a long period of escape and hiding around the country, losing faith and feeling powerless, he found shelter in a cave (the whereabouts have never been confirmed) where he sat and watched a spider creating its web. Robert the Bruce watched this spider try and fail to build its web six times until its final and successful, seventh attempt. He took from this a message not to give up and push forward for Scotland and he did. He subsequently took Scotland into battle in 1314 at Bannockburn against England and won triumphantly. 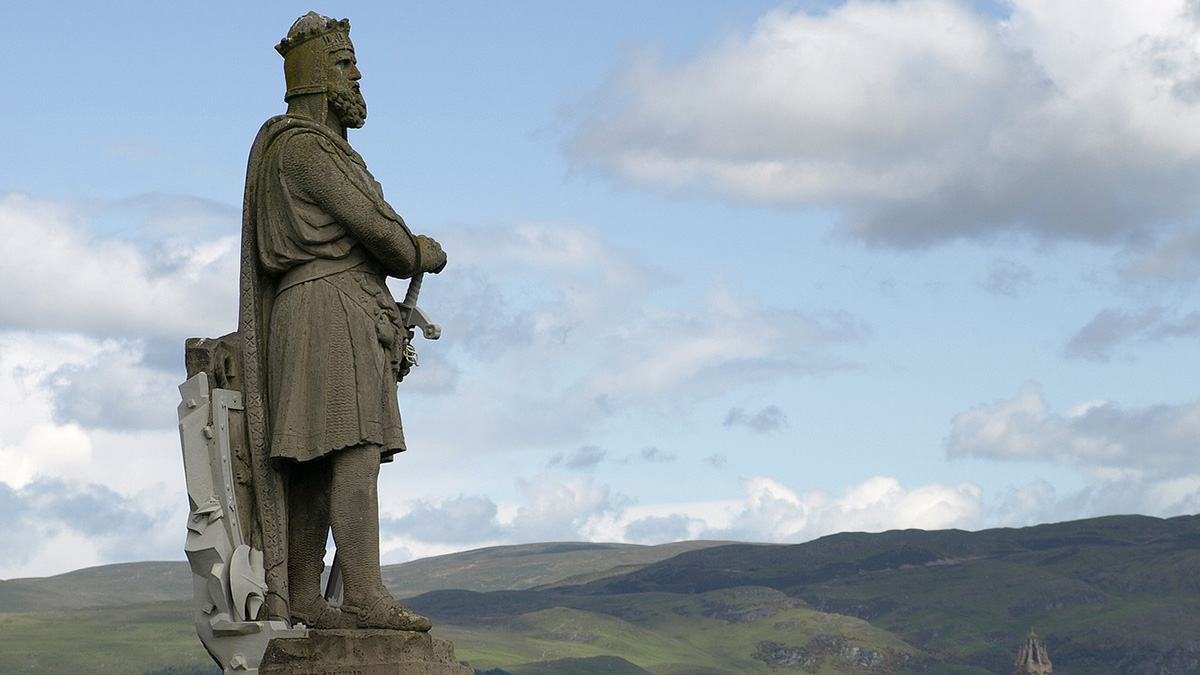 The Corryvreckan Whirlpool is one of the largest whirlpools in the world and you can find it not far from us here at Loch Melfort, just off the coast between the Isle of Jura and Scarba. It is an incredible piece of nature that can create waves as high as fifteen feet and currents as fast at ten knots. One legend reads that a Scandinavian prince came to ask the Lord of the Isles if his daughter may take his hand in marriage. The lord challenged the prince to prove his love by keeping his boat steady upon Corryvreckan for three whole days. The prince used three different kinds of rope to steady himself – one of hemp, one of wool and one of the hair of a fair maiden in a nearby village. The power of the whirlpool was sadly too strong and powerful for the prince to handle and he and his boat were never seen again. 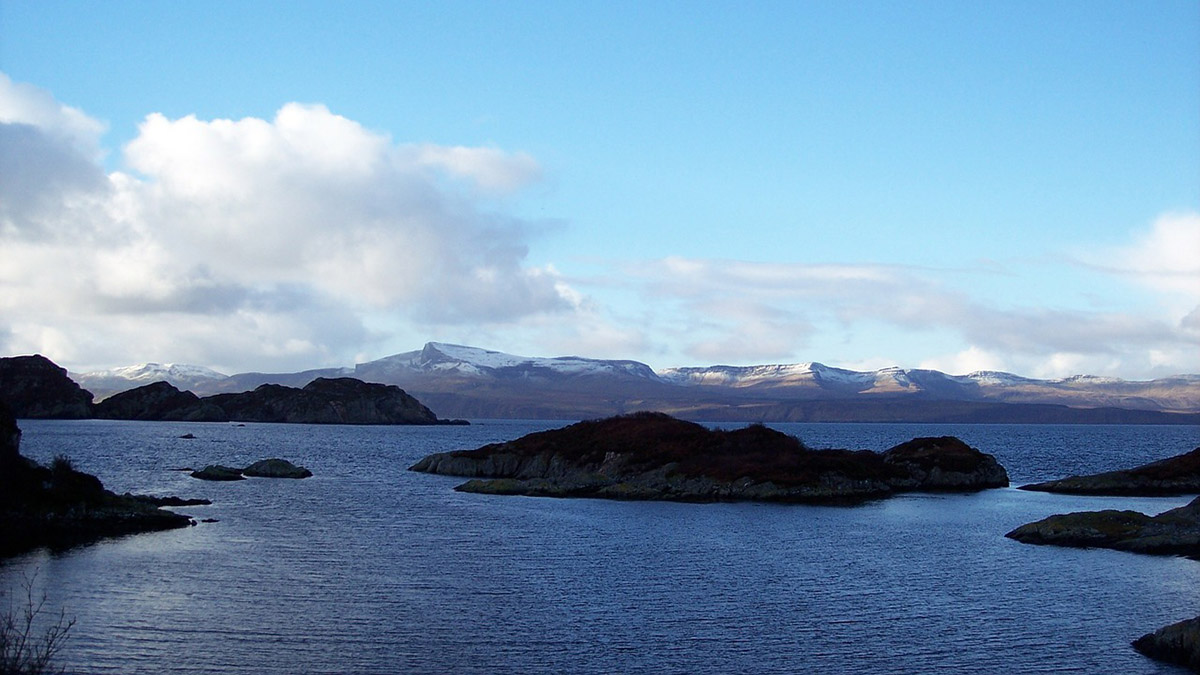 The unique folklore, myths and legends that lie within Scotland’s rich history are fantastic anecdotes to imagine the life that was lived here before us. There is plenty more to tell, as the wind whispers the stories of old lore.