Argyll and the Isles is unique. We have been telling you about it over and over again and sharing the wonderful images of this beautiful part of the world but you really have to see it to believe it. With 23 inhabited islands and miles of mainland coast, rivers, sea lochs and hill lochs in abundance, all against the backdrop of stunning scenery, it truly is an amazing place to be. And with all this water, it is no wonder it can also be something of a fisherman’s paradise both in salt and fresh waters. 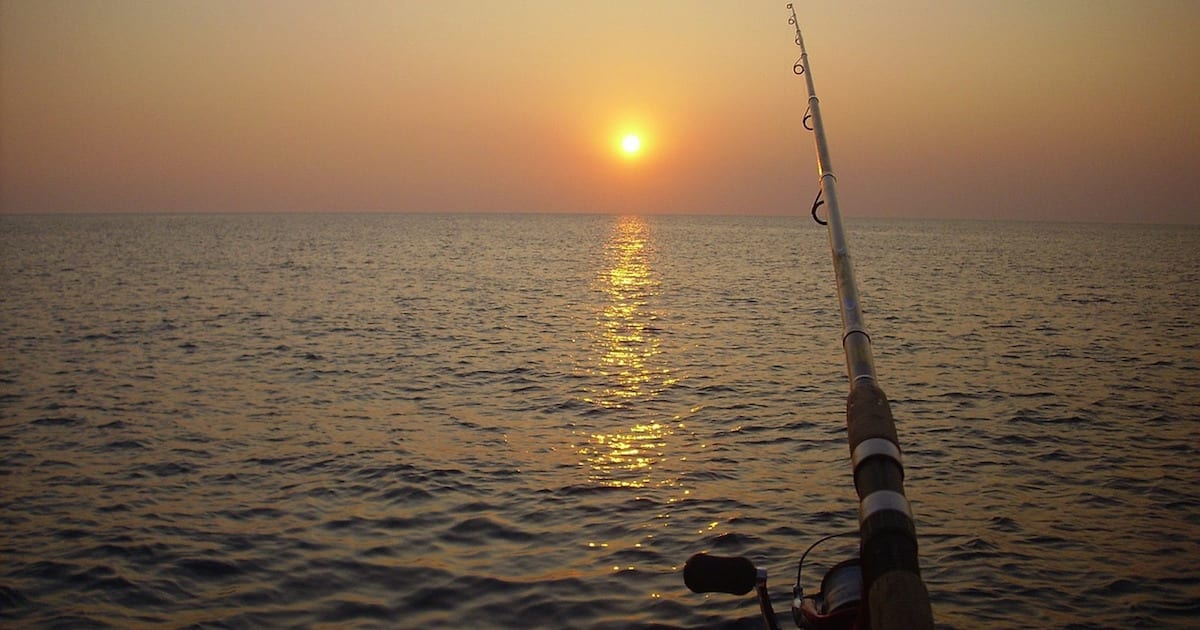 Sea fishing can turn into quite a bit of an adventure with charter boats taking both novice and experienced fishermen out to open sea, deep sea wrecks, or reef and rough ground fishing. A few Scottish records were achieved in the area, including the hake (high season in the coming weeks) record in Loch Etive and a skate (we are in prime high season) record in the sound of Mull. Other species to look out for include pollack, cod, conger eel, dogfish, tope, thornback rays,and gurnard, some of which will be coming into high season in April. Local operators will usually provide all the tackle you need on what will not doubt be a thrilling day out, trying to wrestle with fish sometimes stronger than you. If going out to sea isn’t your thing, you will find that line fishing from the shore by the hotel can produce a good haul of mackerel with light spinning tackle or fly rods. 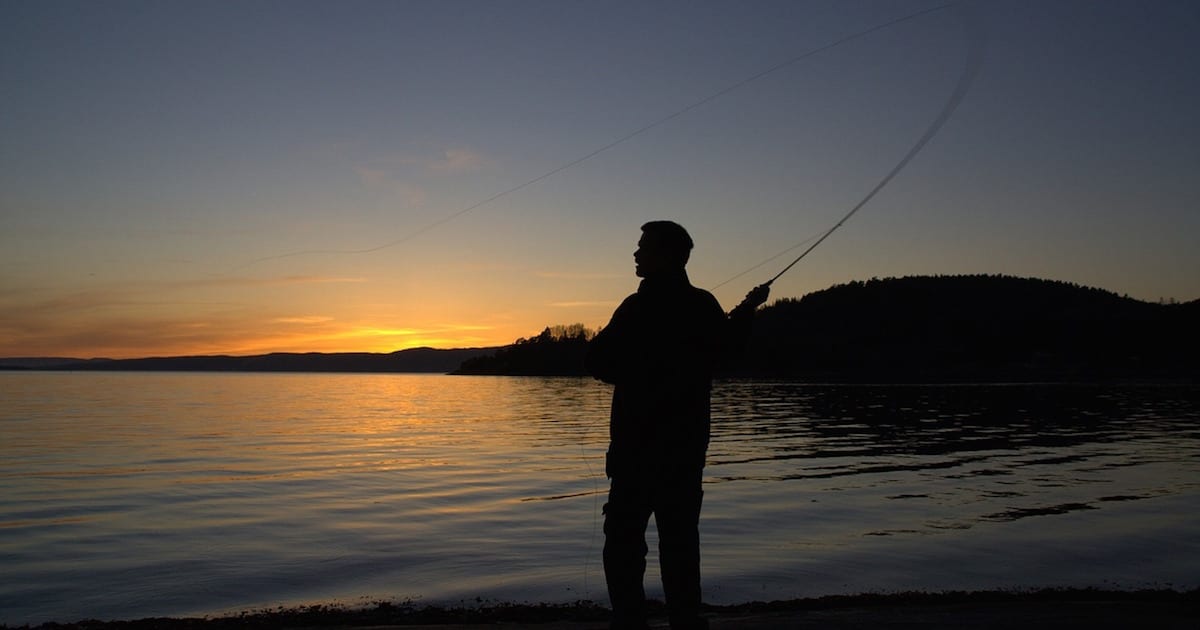 The rivers and lochs of Argyll, most specifically around Oban, will give you plenty to get on with. The trout season starts mid-March. For ferox, rainbow and wild brown trout, nearby Loch Awe, the longest freshwater loch in Scotland, is a great choice, with fishing permits available from local fish & tackle shops. Brown trouts caught in Loch Awe have four times broken records in size and said record stands at 31lbs. In the same area, you can also catch rainbow trout at Inverawe Fisheries which offer four different lochs as well as tuition and tackle for a range of abilities. Mackay’s Loch near Oban is equally well stocked with rainbow trout and native brown trout. It is a good spot for fly-fishing and boats are available to hire. 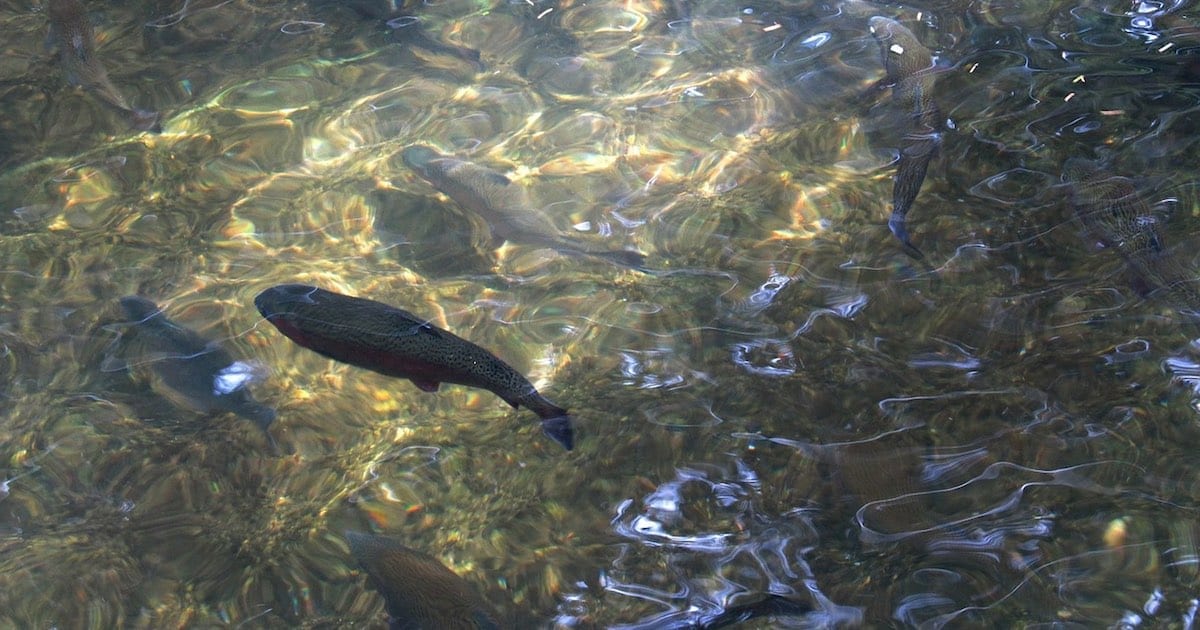 Loch Awe is also very good for perch and pike. The latter works well with spinning tackle in spring/summer and dead bait in the winter. In total, there are some 27 lochs near Oban, all of them very good for brown trout and fly fishing, and where local Black Pennel and gold bodied flies work really well due to the peated nature of the local waters. 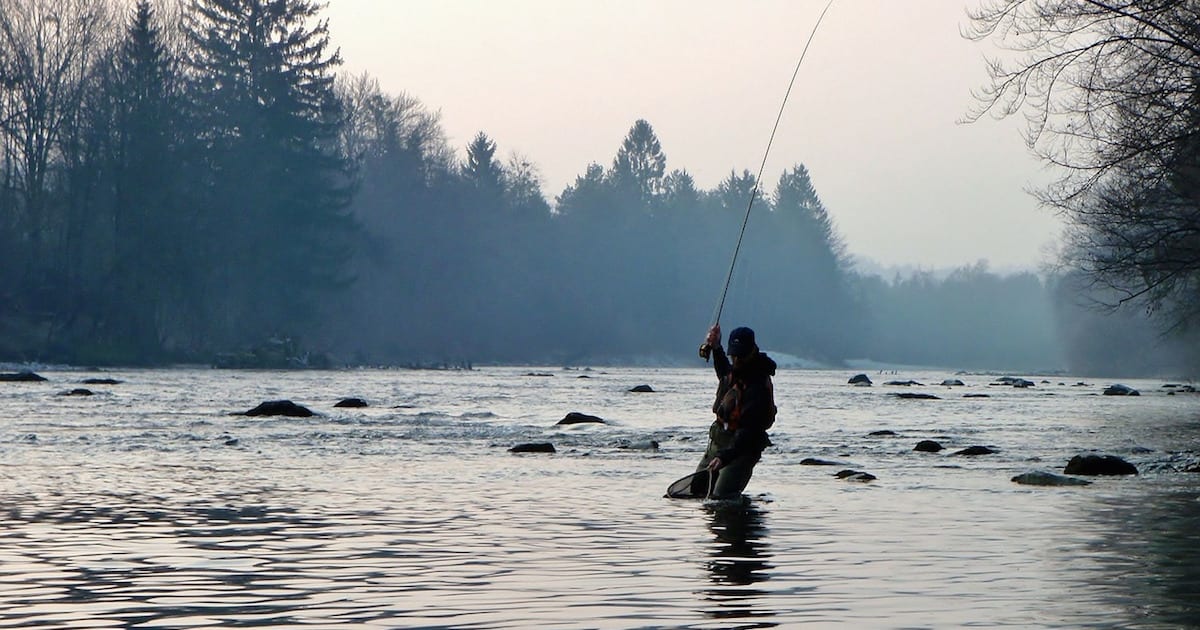 The strong and rapid River Awe is considered one of the jewels of salmon fishing in Scotland in the autumn. The nearby River Orchy also boasts some strong salmon fishing grounds. Aside from these strong rivers, there are a number of smaller charming rivers which will provide ample opportunities to catch sea trout and salmon, particularly in late Summer, including the rivers Etive, the rivers Fyne, Rannoch Moor, Aray, Lussa and Caradale.

For in-depth and helpful advice about fishing in all its glory and particularly river angling and fly fishing, have a read of Duncan Pepper’s blog on the Explore Argyll’s website. His blog teaches you to listen to and watch the nature around as well as improve your fishing technique. Duncan is a fishing guide with a naturalist background who can accompany you on your fishing adventures around Loch Melfort and beyond and provide fantastic guidance and knowledge to make the most of your fishing expedition. 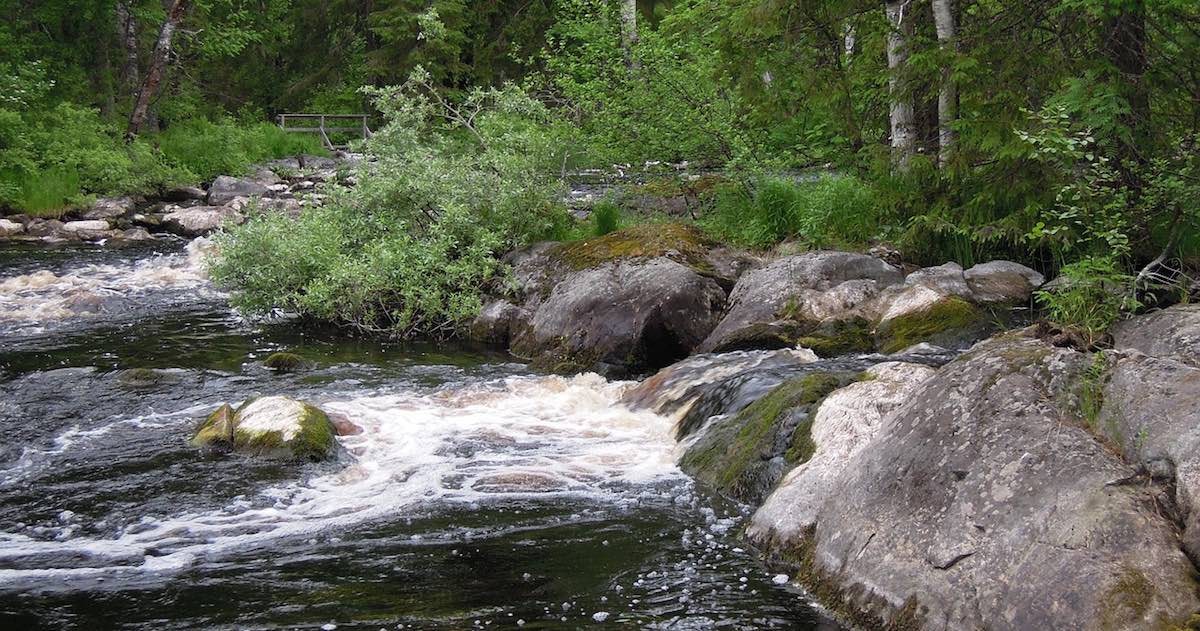 So it’s time to delve into some more of the wonders of Argyll and go fishing. Be prepared for a good catch.