Nestled below the hustle and bustle of Edinburgh, Edinburgh Gin is a nod to a bygone era when Edinburgh was a leader in distillation and innovation.

Launched in June 2010, Edinburgh Gin is helping add to the wave of 21st century gins revitalising and expanding the category. Producing small batches of gin, they draw their inspiration from the beauty and character of Edinburgh and its inhabitants. Although they now produce multiple gins, our firm favourite here at Loch Melfort is still their Edinburgh Original Gin.

Between 2010 and 2014 Edinburgh Gin was distilled in England, in a 200 year old Scottish copper pot named Jenny, in which Scottish grain spirit was distilled with classic gin botanicals such as juniper, coriander, citrus peel, angelica and orris root. The spirit was then transported to Scotland where a selection of locally sourced and grown Scottish botanicals like milk thistle, pine and heather were steeped in the spirit. 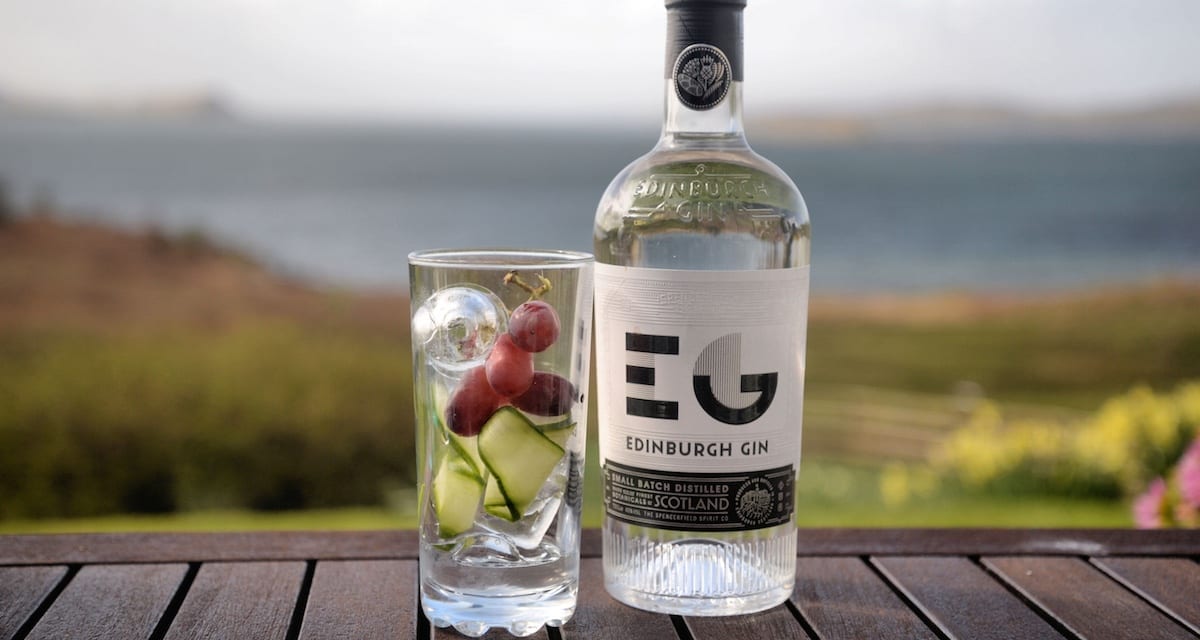 However, since 2014 the entire operation has been moved to Scotland, and is now completely based in the heart of Edinburgh. The move has not changed Edinburgh Gin, with the end product still exactly the same. The one big difference since the move is that it is now possible to watch the process unfold, as their two 140 litre Christian Carl stills, named Flora and Caledonia, are on display in their central Edinburgh bar.

Described as a ‘big juniper Gin with a distinctively Scottish twist’ we don’t disagree with this description. The mix of heather and milk thistle add a real magic to the gin, and create a very distinctive taste. Although the addition of pine may appear strange to some, it gives it a very different direction than other classic juniper spirits. The gin comes across as more earthy, and helps capture a real Scottishness about it.

Tasted neat there are various spiced notes, giving the gin a warm feel. This ensures that the gin is very versatile, working well in both a classic G&T and a Martini but also working well in herbal drinks due to its heavy spicy flavours. Served with your garnish of choice, such as lemon, lime or orange, it is old school in the best possible ways, and is one of our favourite gins to sip on a warm summer’s day here at Loch Melfort. 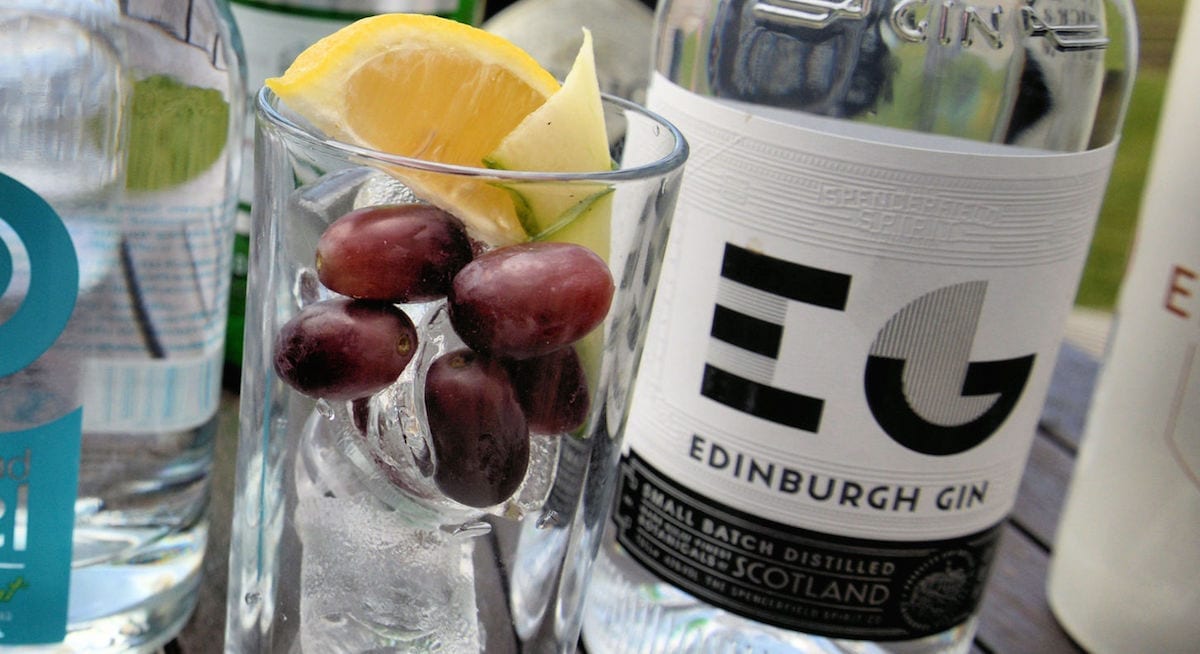