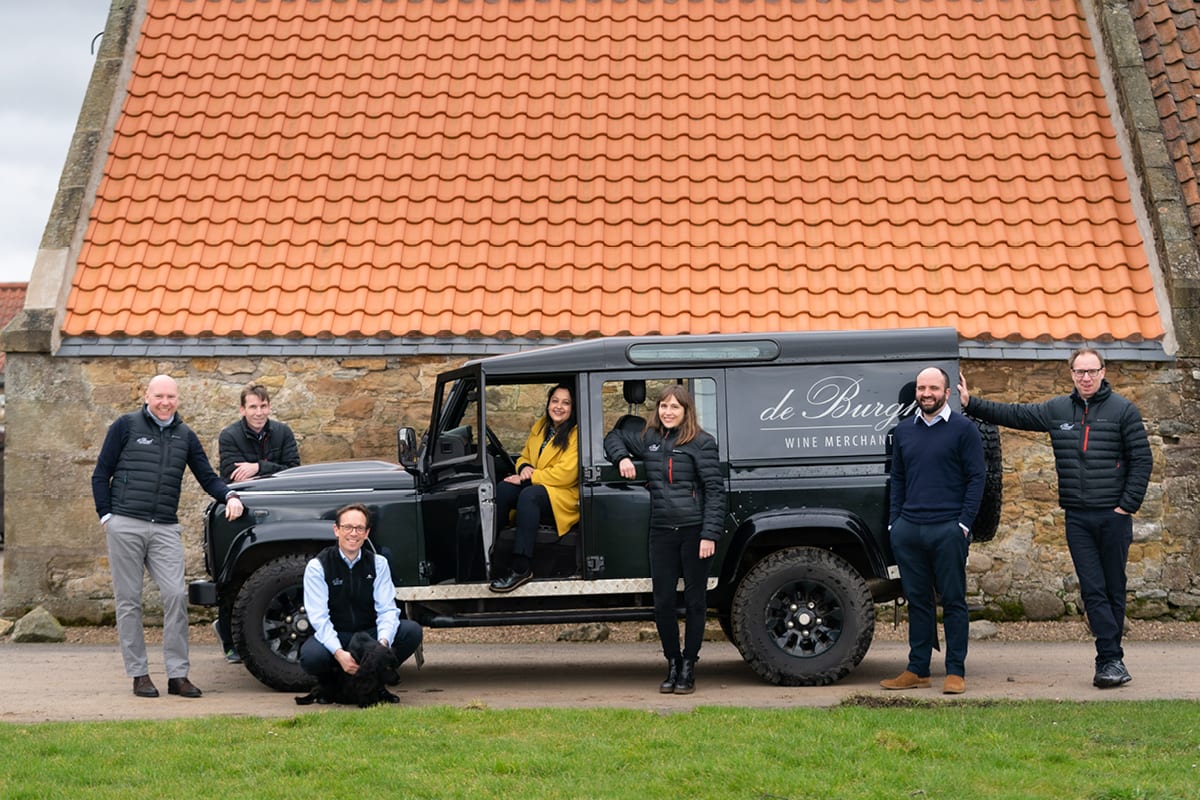 Based just south of Edinburgh, de Burgh Wine Merchants was established in 2013 and is now one of Scotland’s leading independent importers and suppliers of wine. Tarquin and Will started the company after being disillusioned by working for other merchants who were asking them to sell wines that they knew their customers did not want. Their aim has always been to offer wines that represent good value and most importantly deliver pleasure. They want to sell the wines they drink themselves.

This has led to them having a diverse range of wines from large and small producers; established regions and up and coming ones; common grape varieties and some they have never heard of; famous producers and ones they tip for future stardom; traditional styles and modern styles; expensive wines and inexpensive wines.

“What they all share is a sense of individuality, personality and soul. They are wines that reflect the people that made them and the regions they come from”. 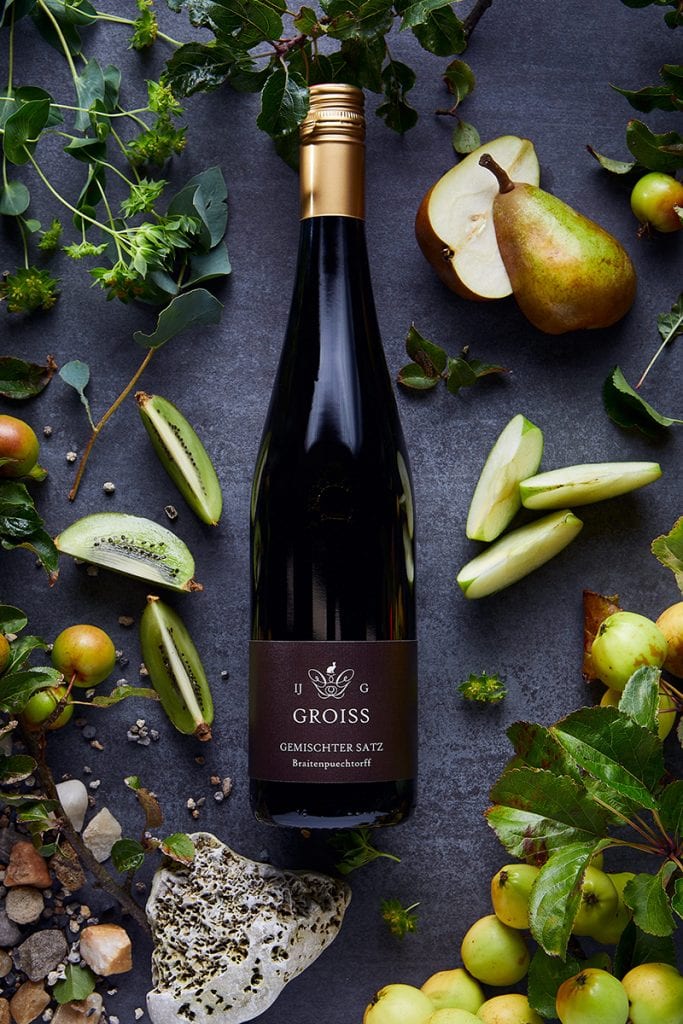 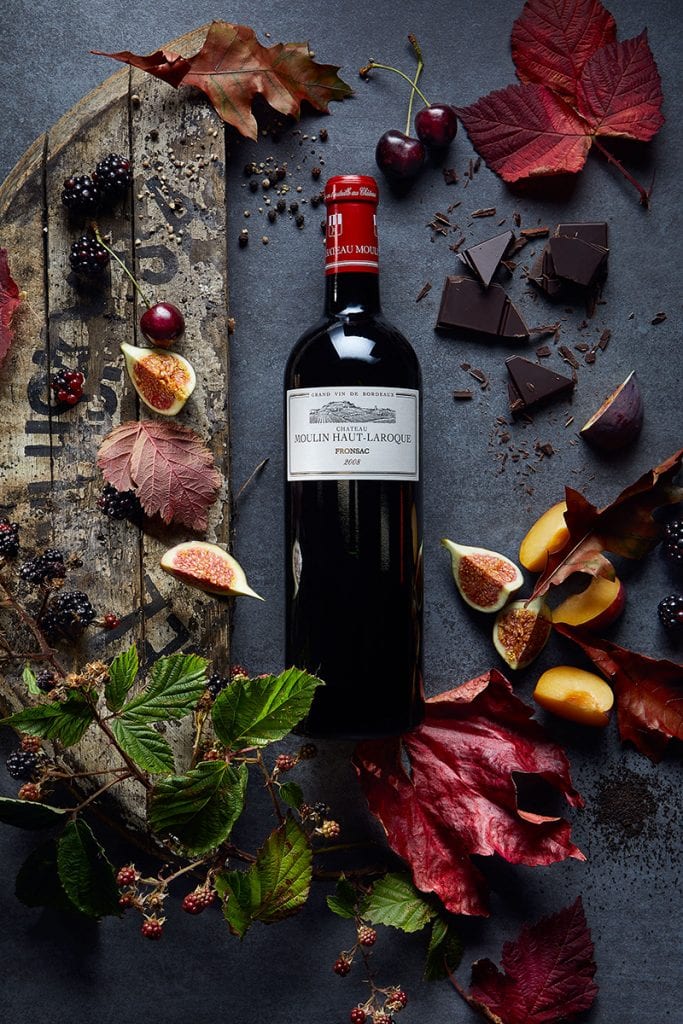