The 5 Regions Guide to Scotch Whisky

The 27th July sees the arrival of Scotch Whisky Day. The Scottish take their whisky seriously and, with the perfect combination of water and air temperatures, our little country has one of the best climates for whisky production in the world. These factors, alongside centuries of perfecting the craft, have put Scotland on the map – with some hailing us as the masters of whisky making.

What a lot of people don’t know is that, like wine, the location of where a whisky is produced will make a big difference to its taste (and even its smell!). Knowing the difference can be a key factor in finding the right Scotch whisky to suit your taste buds. We’ve pulled together a quick 5 regions guide to Scotch whisky, in order to help you along with your tasting and distillery tour choices. 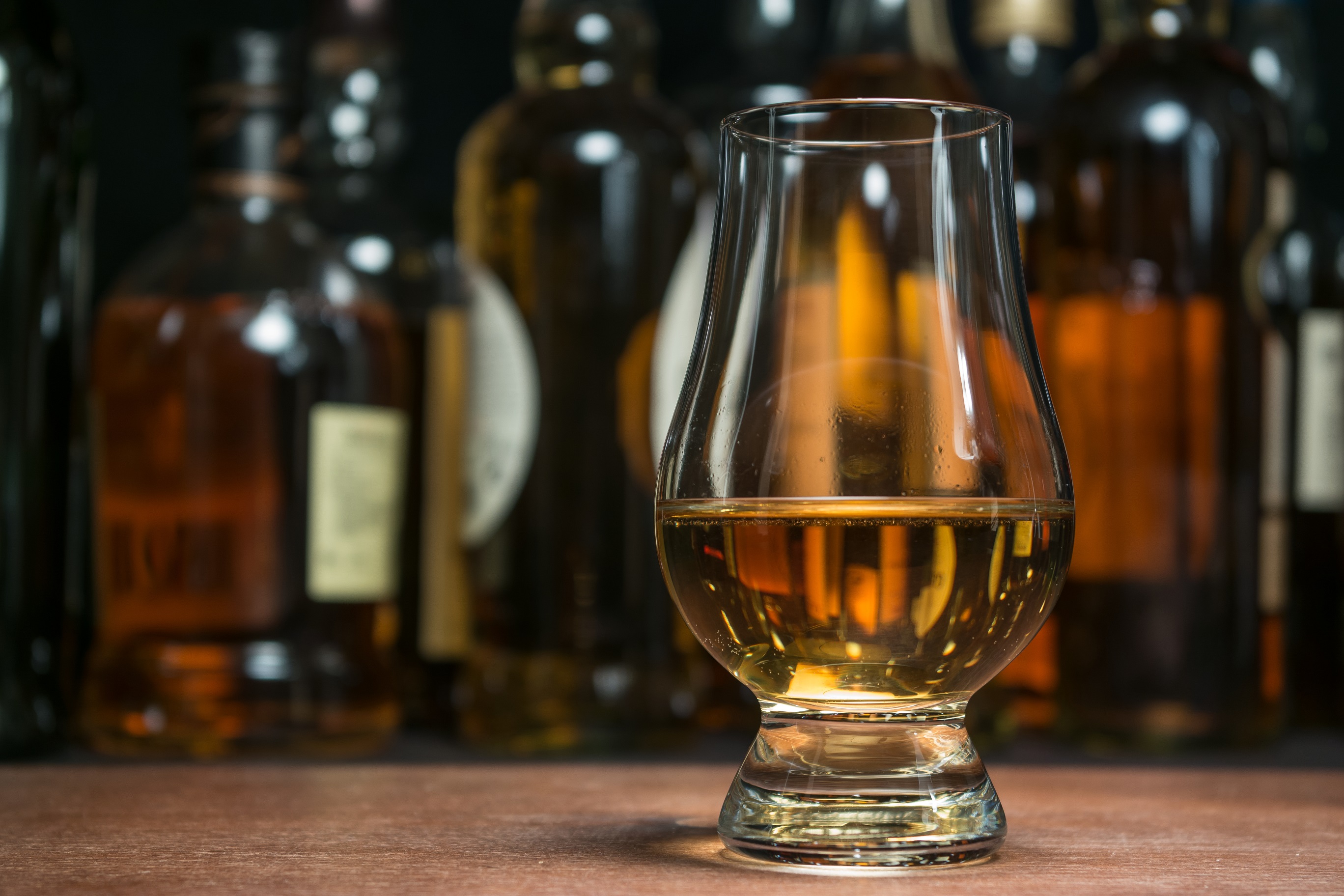 The whisky producing area of the Highlands runs from the North of Glasgow, across the East and West regions (with the exception of Speyside), and all the way up to the very Northern tip of Scotland. As a result, the whiskies from this region tend to be quite diverse due to the different whether and water conditions across the area.

Highlighting a particular flavour is difficult due to these factors, with Jura and Tobermory carrying a sweetness, whilst Arran brings a lighter taste to the whisky experience.

The Lowlands of Scotland are known for producing smoother, non-smoky and lighter whiskies. Covering the surrounding areas of Edinburgh and Glasgow and all the way up to the start of the highlands, this region triple distils its whisky, making for a gentler taste.

The lack of peatiness in the flavour of the Lowlands malts often means that they’re a great beginners whisky. The malts usually offer notes of honeysuckle, cinnamon, cream and toffee.

Despite its small size, up in the North East of the country, the region of Speyside is home to the highest number of distilleries in Scotland. With well over 60 whisky distilleries, this small area produces some of the world’s most popular whiskies, including Glenlivet and Glenfiddich.

This area was once better known for its gentle tastes, with very little peat, however, in more recent times, flavours have expanded and it’s no longer uncommon to see highly peated malts sitting alongside the more traditional types. 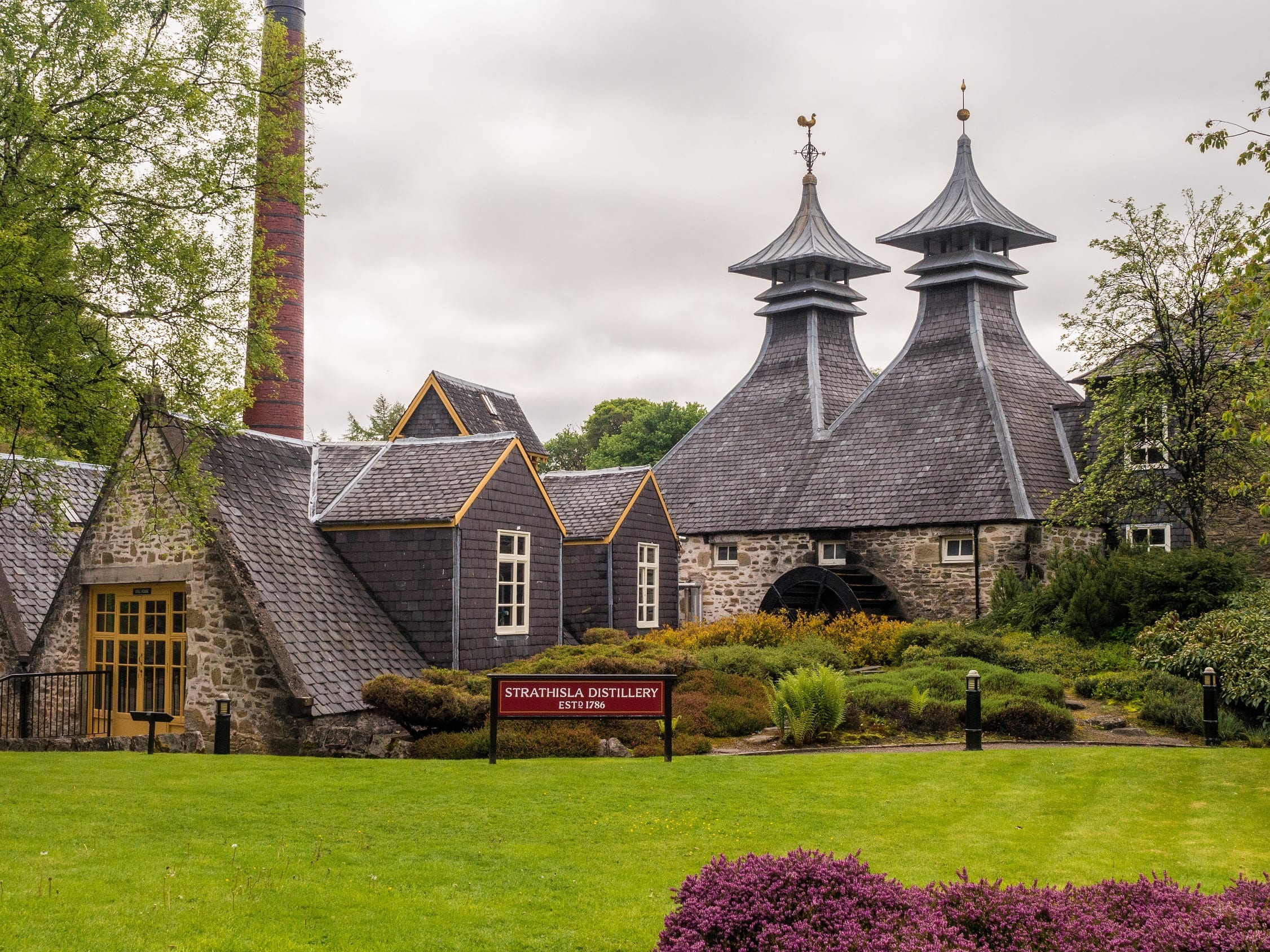 Due to its location and rougher weather conditions, a Campbeltown whisky is known for its dryness and stronger taste. The region sits very close to the island of Arran and the Mull of Kintyre.

Known for Springbank and Glen Scotia whiskies, Campbeltown malts tend to carry hints of smoked, sea flavour alongside a mild peat. Campbeltown distilleries can be visited as part of our Whisky Trail Package.

Don’t be fooled by this regions size! Despite being the smallest of the whisky regions, this small area to the West of the Scottish mainland is currently home to 8 distilleries, including the World famous, Ardbeg, Laphroaig and Lagavulin.

The Islay whiskies are famous for their strong peat tastes due to the nature of the surrounding waters. The sea area also brings in smokey and briney notes.

Interested in learning more about whisky during your trip to Loch Melfort? Head over to our ‘Whisky on the West Coast’ post to find out about distilleries closer to our hotel.