10 things you didn’t know about Argyll

World Tourism Day falls on the 27th of September and what better way to celebrate than to discover some of the lesser known facts about Argyll? Here are 10 of our favourite facts, guaranteed to make you want to visit Argyll.

Home to fourteen world-class distilleries, the whisky from Argyll is so highly regarded that the area has been dubbed the ‘whisky coast’. The ideal waters and environment, alongside skills passed through generations of whisky makers, makes Argyll one of the best places in Scotland for a whisky tour. The distilleries are some of the most popular Argyll attractions. 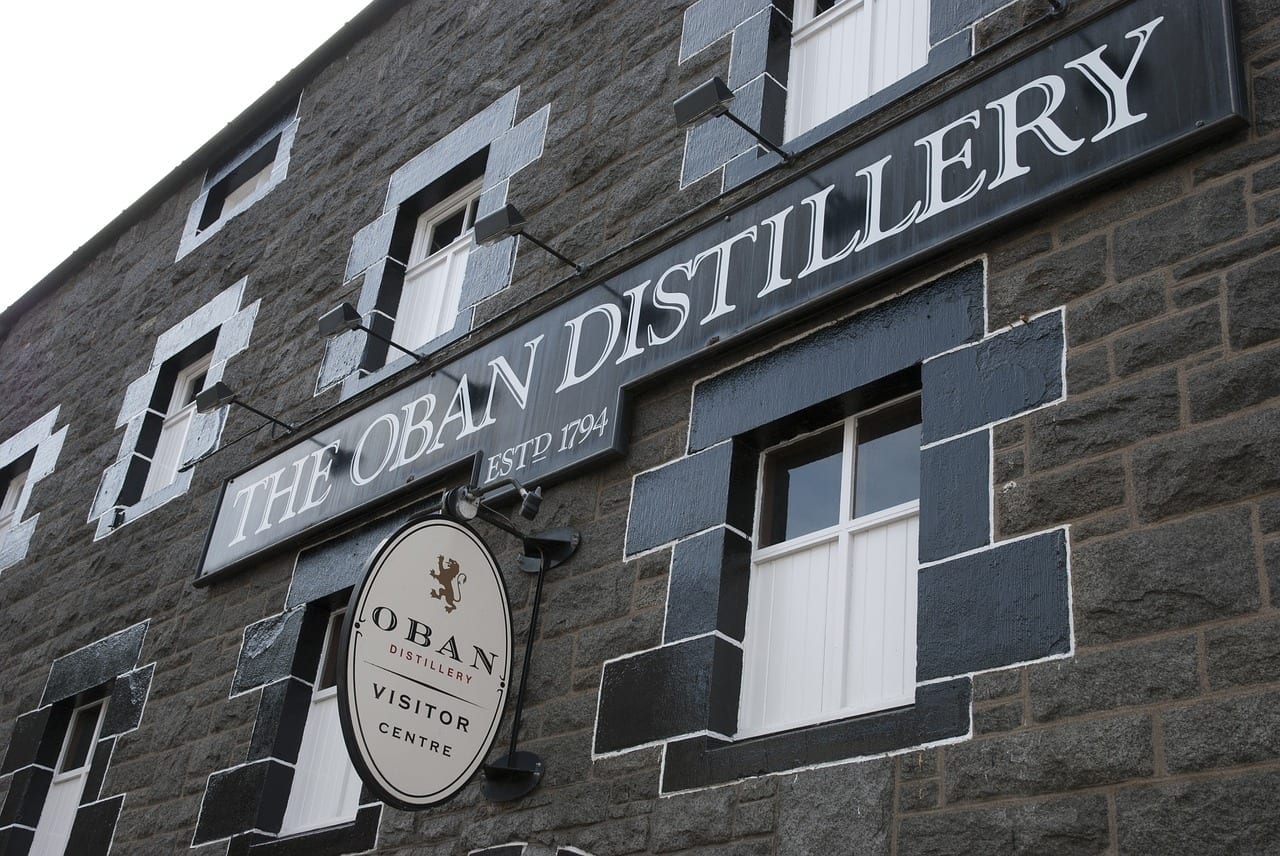 Known as ‘the Gateway to the Isles’, the Scottish Gaelic name for Oban is An t-Òban, meaning The Little Bay. Despite its size, Oban is a popular port for those travelling to Scotland’s scenic islands. Its bay an ideal horseshoe shape, snuggled right in the heart of Argyll – perfect for spectacular sunsets.

Argyll is a wonderful place to reconnect with nature

There are 23 inhabited islands in Argyll and Bute and one or two with only 1 permanent inhabitant. As a result, these isles are a magnificent place to explore the wilderness and enjoy nature with as little human disruption as possible. 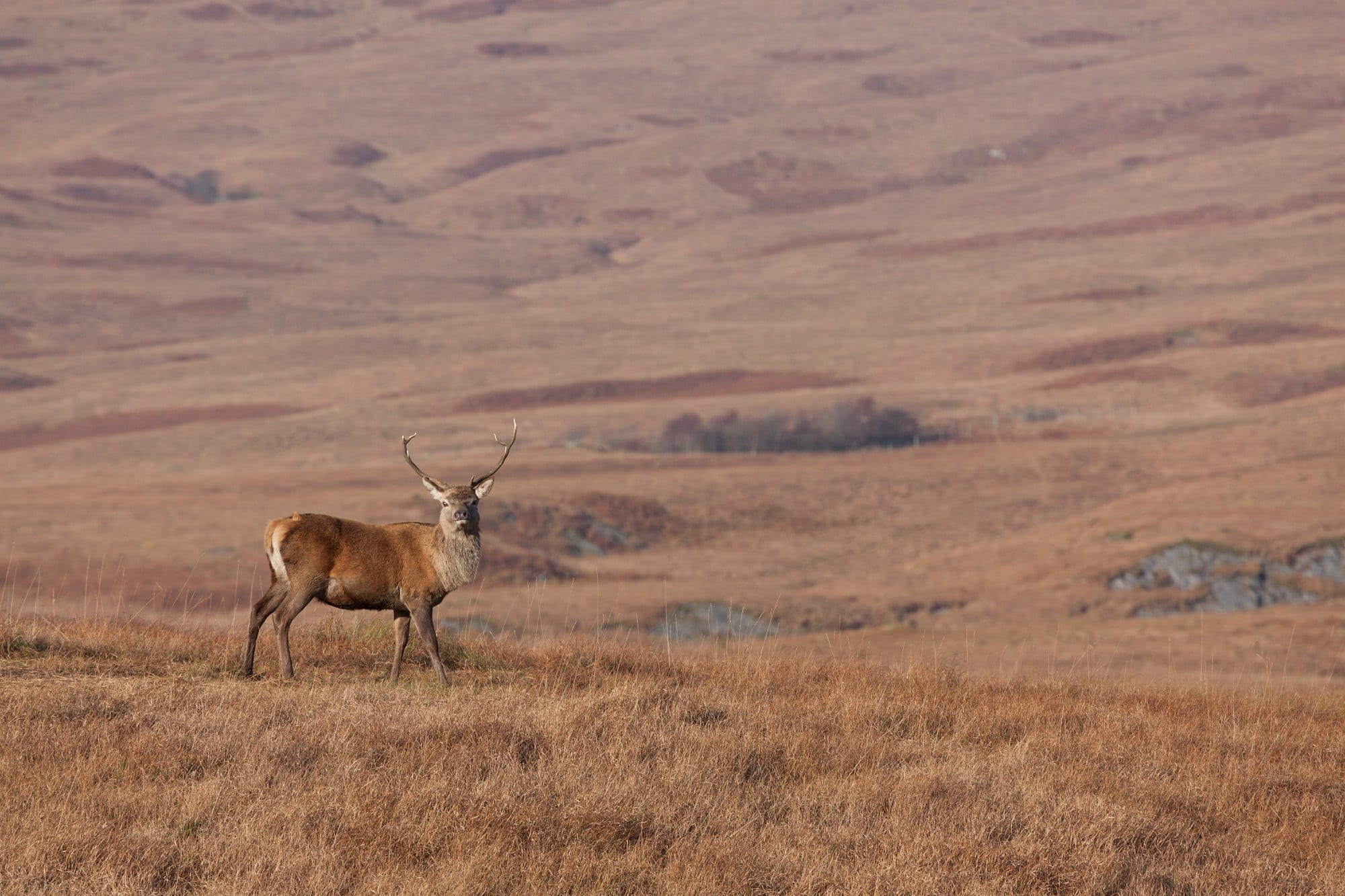 Voted in 2017 as one of Scotland’s six ‘Hidden Gems’, the 1913 picture house in Campbeltown is one of Europe’s few surviving atmospheric cinemas. The art deco style building recently underwent huge restoration funded by The National Lottery.

In 2011, Oban community firework display goers got more than they bargained for when a computer glitch on Guy Fawkes Night set all £6,000 worth of fireworks off in one go. The 20-30-minute display was over within under a minute.

Well, kind of. In 1887, a local art teacher had a vision in which he was ordered to use the cave on Davaar Island as the canvas for a painting depicting the crucifixion. He did the entire thing in secret, much to his own downfall. When fisherman came across the artwork, they believed it to be a miraculous sign from God. They were so angry with the artist when they found out that it had been created by a mere human, that they drove him out of town. He was only eventually granted permission to return when they realised it required restoration work. To this day, you can still visit the cave when a shingle causeway appears at low tide.

Argyll has a bridge over the Atlantic

Just South of Oban stands a hump-backed bridge that connects Seil Island with the Mainland. The old bridge, built between 1792 and 1793 and still in use, is often called ‘The Bridge over the Atlantic’, due to the fact that it spans a very narrow section of the Atlantic Ocean.

The town of Oban has such a diverse range of seafood offerings, that it has been titled the ‘Seafood Capital of Scotland’. It exports a good deal of shellfish across continental Europe, but the best is saved for the abundance of local seafood restaurants, offering up Scotland’s best oysters, squid, fish, crabs, scallops and lobsters. 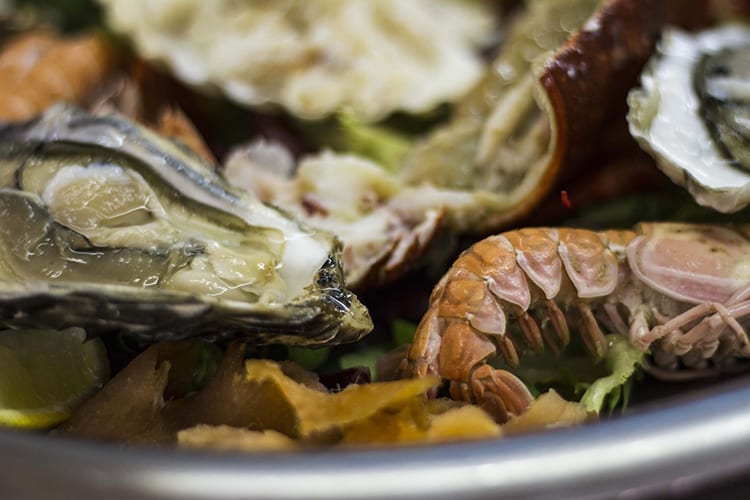 Argyll has a dark past

Throughout the medieval era, the Macleod and MacDonald clans engaged in a drawn-out vendetta which resulted in the Macleods raiding Eigg. The locals hid in a secret cave, which the clan soon discovered and, making a fire, they massacred 395 of their enemies.

Argyll is home to the 3rd largest whirlpool in the world

The Corryvreckan whirlpool is located in the Gulf of Corryvreckan, a narrow strait between the islands of Scarba and Jura. The whirlpool and its treacherous waters were once deemed unnavigable by the Royal Navy. However, there are several tour companies in Argyll that will take you to see the whirlpool and even swim across it in milder conditions (if you dare!). We love it so much, we offer a trip to the whirlpool as part of our Wildlife Break!

Considering a break in Scotland? Here at the Loch Melfort Hotel, we have some great Autumn offers with great savings on dinner, bed and breakfast rates – the perfect base for exploring Argyll.